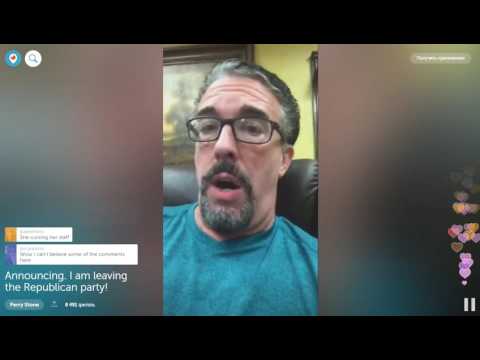 THE PROPHECY: In August, over a year ago the Holy Spirit spoke of a “Rural Awakening.” I am certain the primary meaning is that God will spiritually awaken the people in rural areas. However, it was just reported that the RURAL VOTE from the small towns of America, is what won the election for Donald Trump. In the same word, The Holy Spirit has also said the cities will become dangerous with mobs and people would begin leaving the cities to return to the more rural areas in America.

George Soros is planning major city disruptions for months or perhaps years to come, and now sadly, there are numerous gangs of black youths in the inner cities that are physically attacking, for no reason, older white men and women; a few even calling for the death of all whites.

I regret to say, violence will become more common (days of Noah) and people will slowly begin to leave major cities (violent zones) to move away from the hate and crime in those areas. Those of us in the Body of Christ, White, Black and Hispanic, must not fall into this demonic hatred and deception, but must stand in the unity of our faith in Christ, as one body and one family. Many people who truly love the Lord live in these cities and these gangs and thugs do not represent them or their ethnic group. JESUS IS KING.

Massive Youth Revival in the Schools of Delbarton, West Virginia

Are there good months to schedule a revival?

Should Bible College focus more on revival and less on academia?

Revival is Always Related to Holiness

Diamonds in the “Rough and Ready” (Pentecostal Series)

FacebookTwitterSubscribe
Subscribe to receive all news to your email or phone: [wysija_form id="1"]
ministriesperrystone

YOUR GOD WILL BE MY GOD!

“…Ruth replied, “Don’t urge me to leave you or to turn back from you. Where you go I will go, and where you stay…