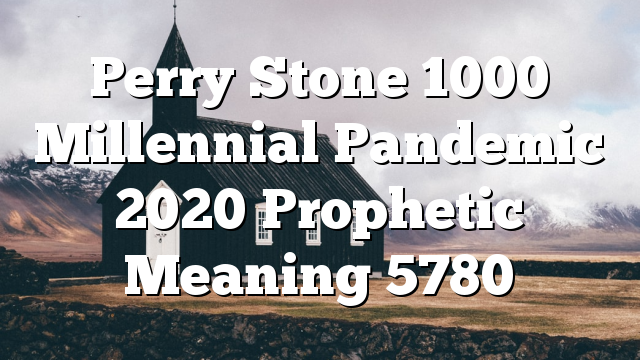 MUCH MORE THAN WE EXPECT

“Even if you go and fight courageously in battle, God will overthrow you before the enemy, for GOD HAS THE POWER TO HELP OR…