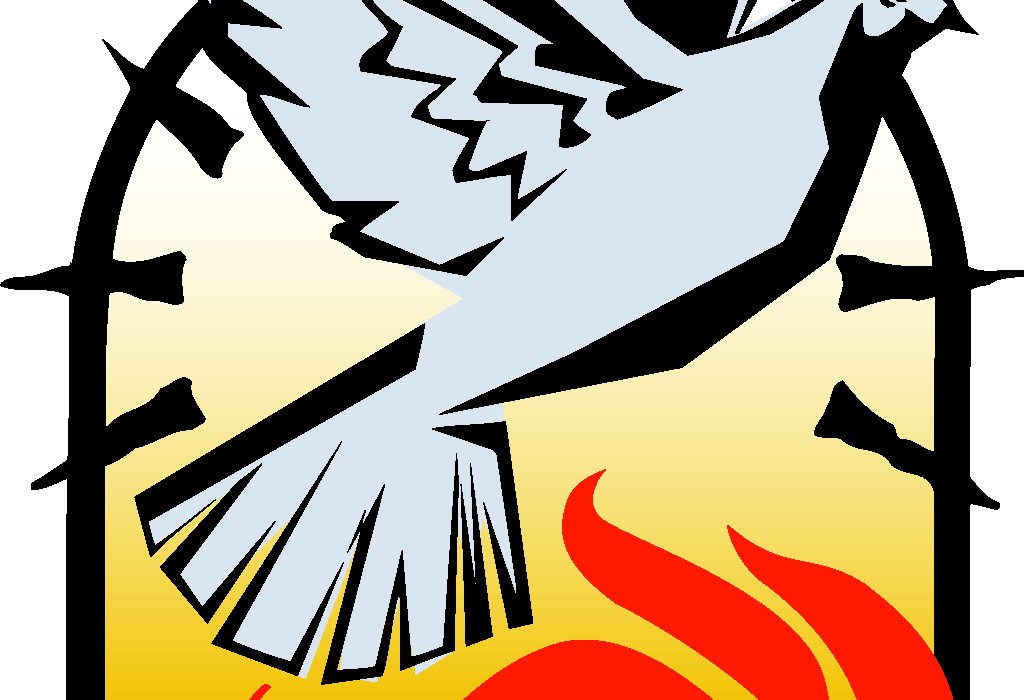 FacebookTwitterSubscribe
Subscribe to receive all news to your email or phone: [wysija_form id="1"]
pentecostseriessermonsundaytheology

In Luke 23:54 – Was Jesus Entombed Right Before the Sabbath Dawn?

– The meaning of παρασκευή (‘day of preparation’)

– Re. The Passover: Why do Christians Assert the Calendar Day Began at Sunset?

– Re. The Crucifixion: Possible to Correlate Timekeeping and Calendar Days?

– Historical Evidence that the Sabbath Rest Began at Sunset – Prohibiting Work During the Preceding Night?

Why is ἐπιφώσκω, (Dawn) translated completely differently in Matthew and Luke?

NASB / Interlinear Matthew 28:1 – Now after the Sabbath, as it began to dawn, (ἐπιφωσκούσῃ) toward the first day of the week, Mary Magdalene and the other Mary came to look at the grave.

NASB, Luke 23:54, Interlinear – It was the preparation day, and the Sabbath was about to begin, (dawn?, ἐπέφωσκεν).

In English, the Idiom Seems Counter-Intuitive: