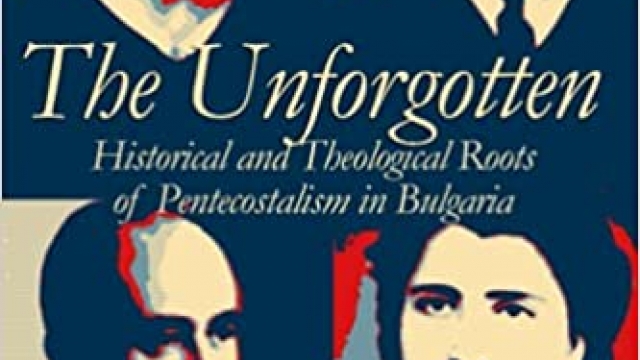 Historical and Theological Roots of Pentecostalism in Bulgaria 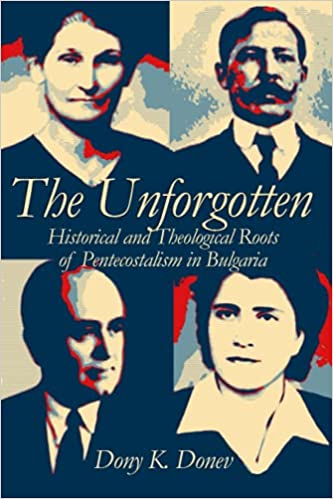 This book tells the story of four early Pentecostal families who brought the message of Azusa to Bulgaria, Eastern Europe and Russia. The research has taken over a decade to complete. It started with a brief article on the beginning of the Pentecostal movement in Bulgaria, where unfortunately many church archives were destroyed during Communism. Consecutively, the research led my wife and I on a long journey from the Southern Baptist Historical Library and Archives in Nashville, to the Assemblies of God headquarters in Springfield, the Graduate Theological Union at Berkeley, Pusey Library at Harvard, the British and Foreign Bible Society in Cambridge, and countless Bulgarian churches.We are grateful to the Flower Pentecostal Heritage Center for making readily available their denominational archives. Dr. Albert Wardin graciously opened the door for research in Nashville and Berkeley, where most documentation of Voronaev’s early ministry are preserved. Dr. Cecil M. Robeck, Jr. of Fuller provided tremendous guidance to the life and ministry of Frank and Anna Bartleman through virtually every step of their journey and every address they occupied. We are also thankful to Dr. Oleg Bornovolokov of the Ukrainian Evangelical Theological Seminary in Kiev, who helped with various KGB/FSB documents and the NKVD dossiers from Gulag.The papers included in this book were presented at Society for Pentecostal Studies meetings between 2010 and 2021. The first part of the book appeared in vol. 30 (2010) of Assemblies of God “Heritage” magazine and their December, 2010 editorial. The Bulgarian Pentecostal Union published our translation and commentary of Voronaev’s correspondence in their monthly “Evangel.” In 2011, Dr. Vladimir Franchuk, translated our Voronaev’s papers in Russian and included them in his book “Revival: from the center of Odessa to the ends of Russia” just in time for the 90th anniversary of Pentecostalism in Russia. Most of the historiographical data presented in this book is being published openly for the first time.

Today we start the Easter Messages

Today we start the Easter Messages by different Ministers. TODAY IS THE 1st IN OUR EASTER MESSAGES Luchen A. Bailey, D. Litt. Director of…