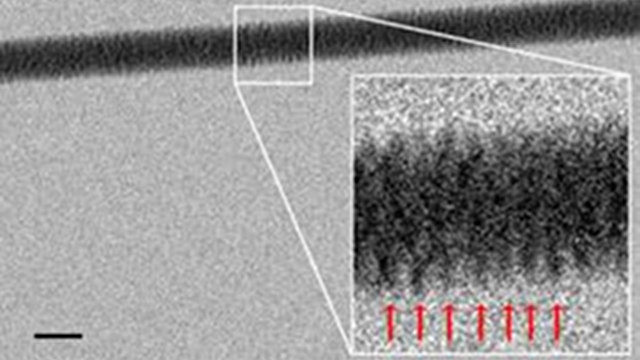 What should be our attitude toward science? Christianity has always been slow to accept scientific updates. Do you think that your fellow Church of God members have an open mind toward scientific discoveries? Historically it has depended on the object being discovered. ie: The Microscope was very slow to be accepted because the church fathers thought it created delusion and deception. When Galileo got a priest to look through the “tube“ at a fly he jumped back and spread the word that Galileo had found a demon with evil eyes and frizzy hair. The telescope was also rejected until men realized that it was useful on the battlefield; with it they could see their enemies afar off and thus prepare for them. In our time the “magic“ cell phone has been accepted just as readily by Church of God folks as in the secular community. The question might now be; have we sanctified it’s use?