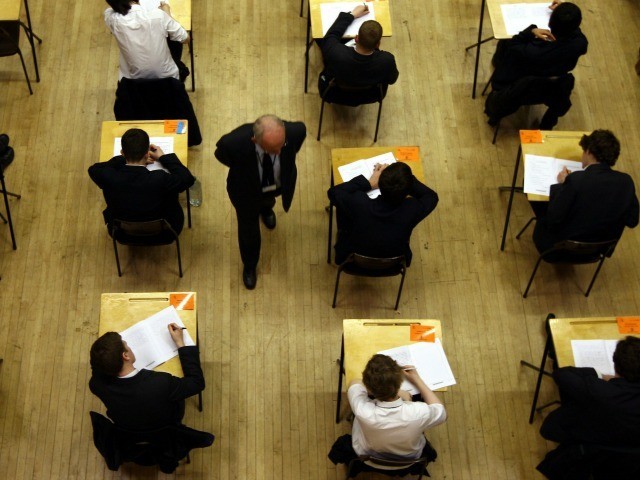 FacebookTwitterSubscribe
Subscribe to receive all news to your email or phone: [wysija_form id="1"]
pentecostprayerputschoolssunday

John Kissinger [10/26/2015 6:47 PM] The FDA has linked five recent deaths to the highly-caffeinated Monster Energy drinks. The drinks have about seven times……