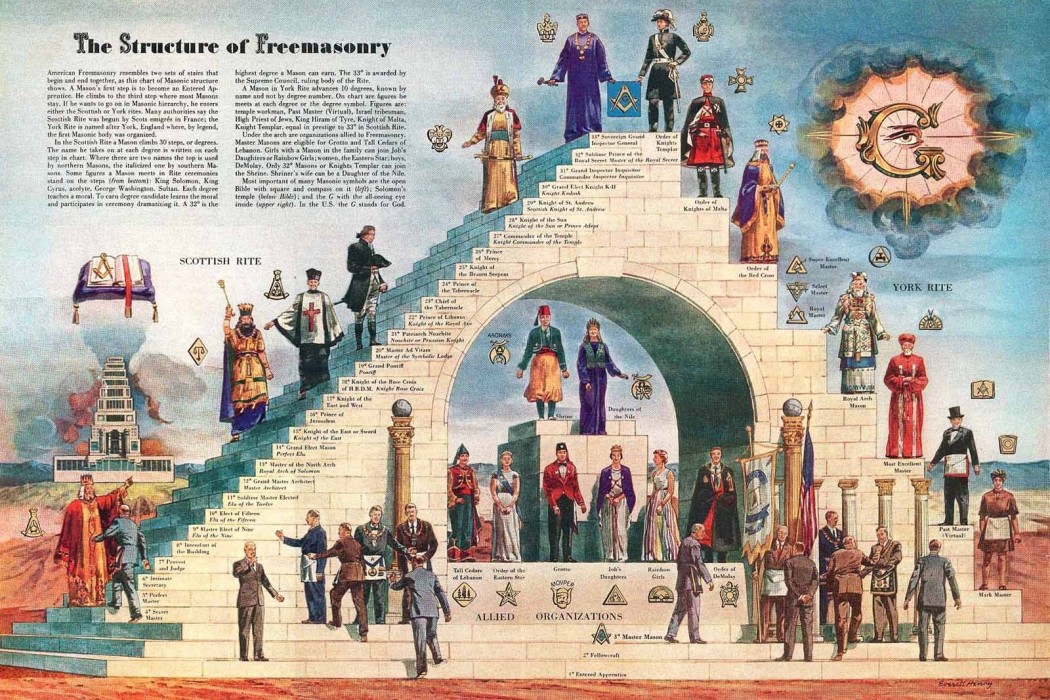 PAX GERMANICA & U.S. OF EUROPE – OR A NEW WORLD ORDER WHICH IS THE CORRECT DOCTRINE?

A debate has emerged within the sabbatarian groups about the nature of the end-time Beast and Religious system. Traditionally we have understood that the Roman system has revived from time-to-time in the form of the German-led European Holy Roman Empire and that this system is poised to rise again. In contrast, some are now teaching that American bankers are working toward a Beast system – a world government or New World Order and that this is the system prophesied to arise in the book of Revelation. They further teach that the converging of world religions is just around the corner and that the Babylonian Mystery Religion is a New Age eastern amalgam with Christianity. Some go so far as to describe New York as ’Babylon’. Glynn Brown

John Kissinger [11/30/2015 6:56 AM]
What is the truth? Will the Beast system be a Jewish-Illuminati aiming for a world anti-Christian dictatorship; or another system which has been dominated by Germany and the Roman Church for 1,600 years known as the Holy Roman Empire? Only the Bible and history can provide the answers. Who will rule the world?

2 Corinthians 5:19 (TLB) 19 For God was in Christ, restoring the world to himself, no longer counting men’s sins against them but blotting…