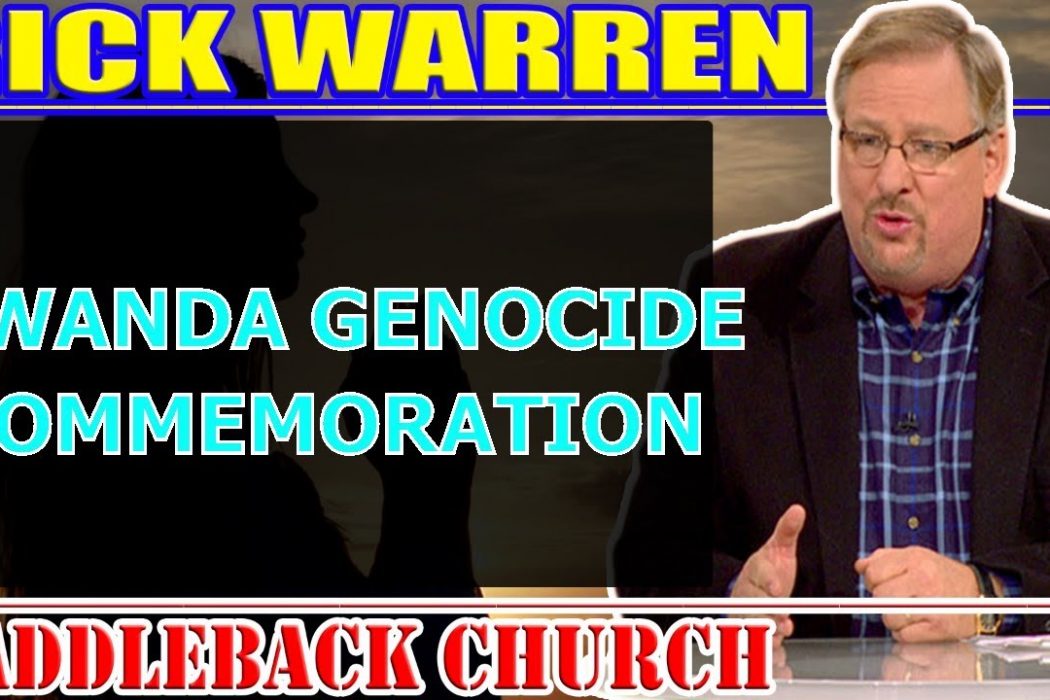 Since March the government has closed down over 6000 churches, including the one I preached in last November. The churches have three months to meet all government requirements for improving the structures themselves or they will be shut down permanently. The finances needed to meet government standards make it doubtful the church I preached in will open again. Here are portions of an article taken from the Baptist Press that explains the closures.

“An estimated 6,000 churches have been closed across Rwanda and six pastors arrested in a government crackdown that began in March with 700 closures in the nation’s capital of Kigali, according to reports.

The closures come as the Rwanda Governance Board (RGO) is conducting a national review of proposed new regulations controlling faith-based institutions, including the requirements that pastors have theological education and that buildings have two bathrooms, each for men and women, according to World Watch Monitor.” (emphasis mine)

FacebookTwitterSubscribe
Subscribe to receive all news to your email or phone: [wysija_form id="1"]
6000churchesclosedrwanda

The Work of the Ministry

THE WORK OF THE MINISTRY – Ray E Horton In much of religion, we see the leadership overseeing, but not setting the example for…