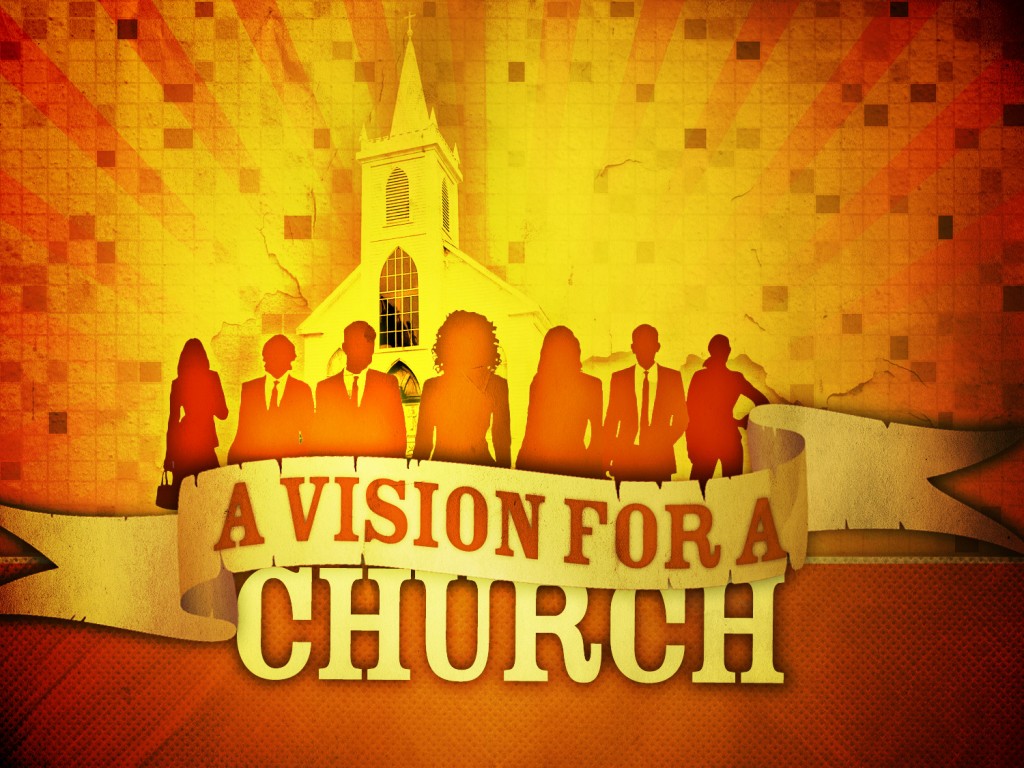 Not to speculate with the Church, which we represent, subtitled:
We are a group in the Bulgarian Orthodox Christians, who have concluded the Concordat of full Union (agreement for full integration) with the starokatoli?eska Church, which is named Church of Christ Ecumenical Catholic. This church has never been a member of the World Council of Churches (unlike many Protestant and Orthodox churches). The idea of ecumenism we share within the full communication between the classic Christian churches-Catholic, Orthodox, Anglican, Lutheran, Episcopalian, ancient nehalkidonski, nestorianski and all who tend to practice the gifts of Gospel and ritual. Ecumenical Catholic Church of Christ is in close contact with the Vatican. The Church has members around the world and advocates the idea of ecumenism active actions for positive changes in the practice and consciousness of the churches.