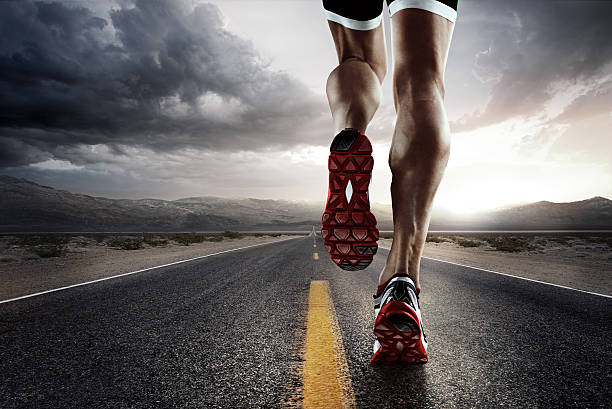 The midyear update is mega transition. I saw mass transit moving many people from one place to another. I heard the Lord say:

The first six months of the year have prepared your heart for what I am doing next. The key word is “next.” There is next after next after next for you in the second half of this calendar year. There is mega transition. There is massive change. There are sudden shifts that you’ve been thinking about, talking about and praying about and sudden shifts that you never imagined could or would happen.

For this mega transition is all about My kingdom and My purposes in your life and in the earth. So embrace the mega, embrace the next, embrace the transition, and you will see that I have made the crooked places straight. The forces that opposed you in past seasons will now be powerless to thwart you because I have prepared you to overcome what tried to overcome you just months ago. I have readied you for victory against old enemies. I have given you mega grace and your mega faith will drive a mega movement in your life. It’s a mega transition.

Jennifer LeClaire is senior editor of Charisma. She is also director of Awakening House of Prayer in Fort Lauderdale, Florida