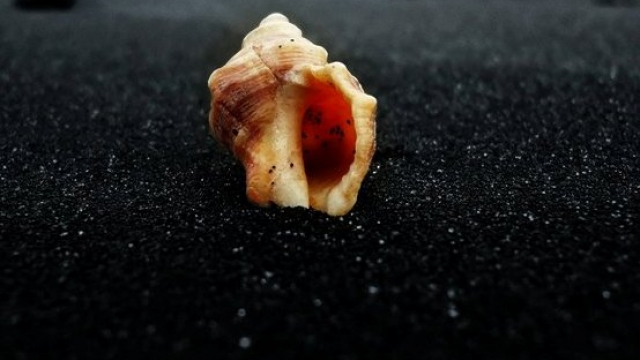 Mike Mariani, “American Exorcism: Priests are fielding more requests than ever for help with demonic possession, and a centuries-old practice is finding new footing in the modern world,” Atlantic (Dec 2018).

This article, “American Exorcism,” by Mike Mariani, which appears in the recent issue of The Atlantic is an important resource for those in the deliverance/exorcism ministry. The Atlantic has had a reputation of being a liberal news outlet, and this may make it suspicious to some. However, their coverage of religious issues is generally professional and fair. The Atlantic’s coverage of exorcism has been courageous and flies in the face of the Liberal persuasion that the supernatural does not exist and exorcisms are a meaningless intrusion into psychiatric matters.[1] 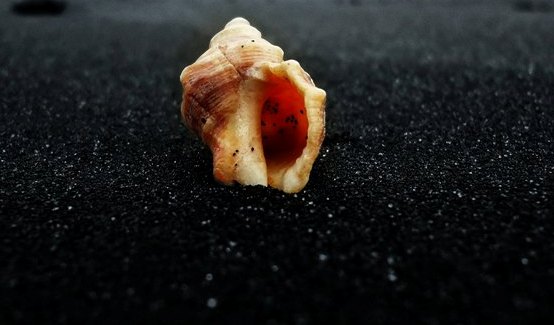 Mike Mariani is a well-respected researcher who has written on a large variety of topics. In “American Exorcism,” he takes his journalistic skills to the present day exorcism ministry of the Catholic Church in America. This article follows a woman called Louisa from her apparent psychiatric problems that could not be helped by secular professionals to her exorcism by a Catholic priest. The article then goes on to address the general status of the exorcism within the Catholic Church. In short, it is a robust and growing ministry.

Some evangelicals and Pentecostals who grew up believing that Catholics are not really Christian may find this difficult to accept. But that is a parochial viewpoint that contradicts Paul’s generous definition of a Christian in Romans 10:9, and the response of many Catholics to the Charismatic Renewal.

In any case, Catholic priests have a long history of dealing with the demonic in exorcism ministry. Mariani gives no statics on the number of Catholic exorcisms currently performed, as the Catholic hierarchy tries to keep a subdued stand on the issue and the numbers are confidential. But Mr. Mariani reveals that now every Catholic diocese in the United States has an assigned exorcist, and that the number of exorcisms have been increasing in the last decade.

As important as this article is, I do have some reservations. It does a good job showing Catholic exorcism of a possessed person, that is, a person so overcome by demons that that they will often control their bodies or voice. Louisa was such a person. This is the extreme form of demonization, as in the Gerasene demoniac (Mark 5:3-5). However, the Catholic tradition of exorcism does poorly in lesser states of demonic oppression or intrusion, believing that frequent confession and Holy Communion as the proper pastoral response to lesser forms of infestation. Here Pentecostal and Charismatic ministers do much better. Thus the article may appear to be unbalanced to some.

[1] See for example: Benson Daitz, “A Modern Exorcism: As a young doctor, I helped perform a Santeria ritual for a patient in jail, rather than sending him to psychiatrists. I think I did the right thing” The Atlantic (Sept 25, 2013). https://www.theatlantic.com/health/archive/2013/09/a-modern-exorcism/279958/