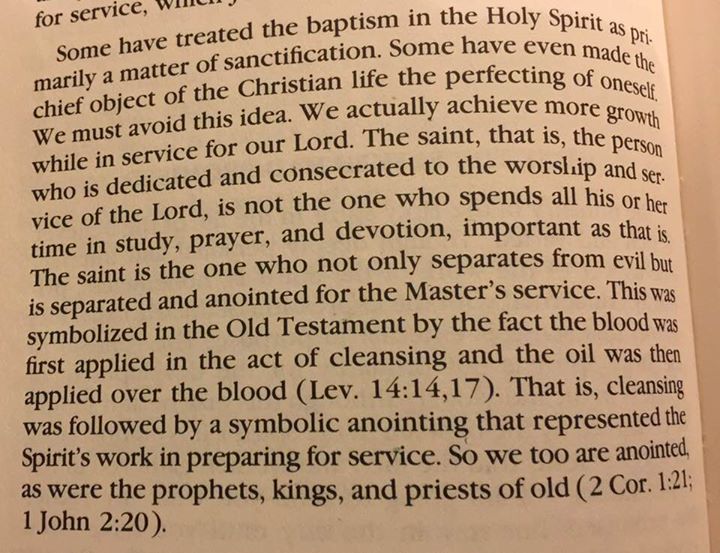 NEW COMBINED TOPIC ON NAR (old one was deleted by facebook – http://www.pentecostaltheology.com/a-combined-topic-on-nar/ ) 3 recent posts brought together a combined topic on NAR,…