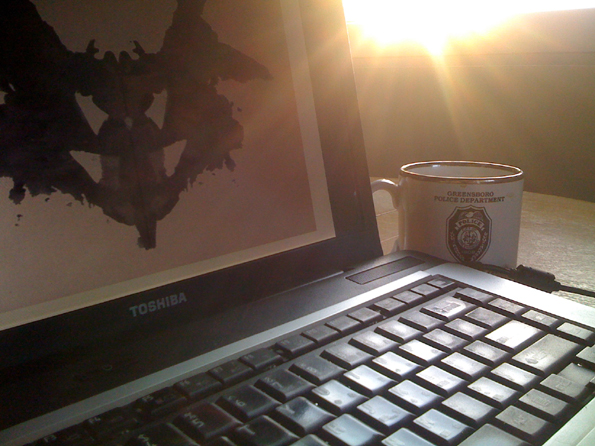 As the school year began in Bulgaria on September 15, we have just received word from the newly accredited Bulgarian Theological University, formerly known as the Bulgarian Evangelical Theological Institute, that its United Church of God departments will offer a degree in chaplaincy ministry in the 2008 fall semester. This is a long awaited news since due to the new government regulations, both the accreditation of the university and the future the of the chaplaincy program have been on hold for some time now.

The program is an answer for all of us here in Bulgaria, as one of the goals of the Bulgarian Chaplaincy Association was offering chaplaincy education in an accredited evangelical educational institution. We submitted a proposal for the program in 2006 and now two years later the Bulgarian Theological University is recognizing and responding to the need. This goal has been reached through the sacrifice of many godly and gifted men and women and we would like to recognize and thank everyone who has invested in this great work for His Kingdom. The further development of the chaplaincy ministry in Bulgaria and the educational program which accompanies will be a subject of discussion on the upcoming annual meeting of the Bulgarian Chaplaincy Association.

FacebookTwitterSubscribe
Subscribe to receive all news to your email or phone: [wysija_form id="1"]
degreeevangelicalnewlyofferedtheuniversity

Was Jesus really a carpenter?

Is not this the carpenter’s son? Is not his mother called Mary? And are not his brothers James and Joseph and Simon and Judas?

Is not this the carpenter, the son of Mary …