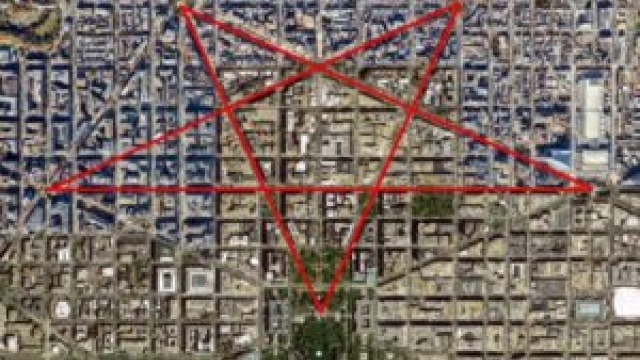 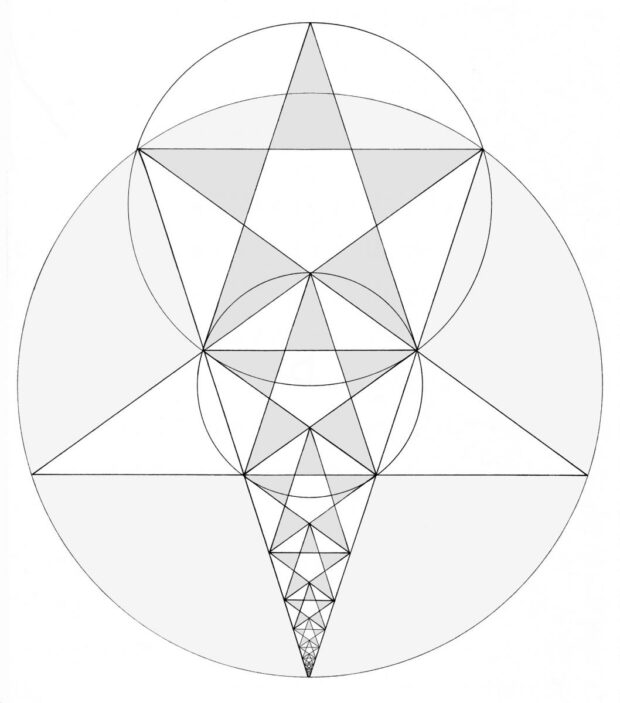 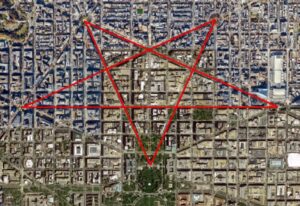 SEEN ENOUGH ALREADY? JUST GET THE BOOK THEN

Contemporary Masonic practice included the laying of an inscribed metal plate along with a cornerstone. Caleb Bentley, a Quaker clockmaker and silversmith who lived in Georgetown not far from Suter’s Fountain Inn, where the commissioners held their meetings, made the silver plate for the Capitol ceremony.

The newspaper invitation announcing the cornerstone ceremony was directed to the Masonic fraternity:

The Capitol is in progression—the southeast is yet kept vacant that [the] cornerstone is to be laid with the assistance of the brotherhood [on] the 18th Inst. Those of the craft however dispersed are requested to join the work. The solemnity is expected to equal the occasion.

The ceremony proceedings were reported in an article in The Columbia Mirror and Alexandria Gazette, which remains the only known eyewitness account of the event. Activities began at 10:00 a.m. with the appearance of President Washington and his entourage on the south bank of the Potomac River. Crossing the river with the president was a company of volunteer artillery from Alexandria. The procession joined Masonic lodges from Maryland and Virginia, and all marched two abreast, “with music playing, drums beating, colors flying, and spectators rejoicing,” to the site of the Capitol about a mile and a half away. There the procession reformed and Washington, flanked by Joseph Clark (the Grand Master) and Dr. E. C. Dick (the master of the Virginia lodge), stood to the east of a “huge stone” while the others formed a circle west of it. Soon, the engraved plate was delivered and the inscription read:

This South East corner stone, of the Capitol of the United States of America in the City of Washington, was laid on the 18th day of September, in the thirteenth year of American Independence, in the first year of the second term of the Presidency of George Washington, whose virtues in the civil administration of his country have been as conspicuous and beneficial, as his Military valor and prudence have been useful in establishing her liberties, and in the year of Masonry 5793, by the Grand Lodge of Maryland, several lodges under its jurisdiction, and Lodge 22, from Alexandria, Virginia. 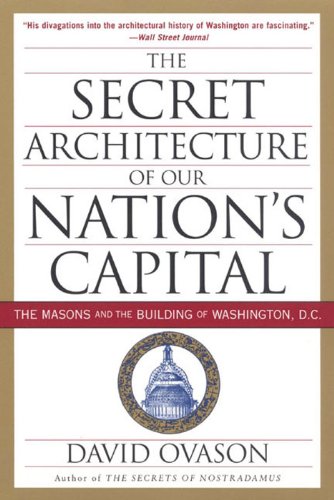 The Secret Architecture Of Our Nation’s Capital: The Masons and the Building of Washington

Thus we would measure by Washington Mean Time, not the current Greenwich Mean Time established outside London. Novus Ordo Seclorum, indeed. Instead, the area became a lovely but quiet residential neighborhood.

JUST GET THE WHOLE BOOK ALREADY, WILL YA?

Historical Society of Washington‘s Chief Historian Jane Levey explained to WTOP that D.C.’s design is based around practical factors: creating a modern seat of government, creating a city that had room to grow, creating a city that was sensitive to the topography of the land and one that took advantage of vistas and views. That’s what really dictated the city’s layout.

“L’Enfant walked around all these acres and said, ‘This would be a great place to put a square or a circle so we can enjoy this great view,” Levey said. “These things are all pretty simple to understand — if you don’t get carried away.”

But, hey, you can’t keep a good conspiracy down, and people of a certain mindset are really into the whole “inverted pentagram = Satan” thing. (The pentagram itself is a Catholic symbol. And, heads-up to any budding Satanists, teenage rebels and apparently the writers of this 1993 Justice Department report: the upside down cross is a symbol of Saint Peter. Source: Catholic school.)

DOZENS OF INTERESTING CHARTS LIKE THIS ONE ARE IN THE BOOK – JUST GET IT?

The National Capital Planning Commission, the agency charged with overseeing the federal built presence in urban Washington, published a long-term vision plan, Extending the Legacy, in 1997.  This plan seeks to return to some principles L’Enfant established, including an emphasis beyond the Mall, looking east and south toward the waterfront, and locating significant institutions throughout the city. Current discussion is now underway as 2018 begins, of what to do with RFK stadium. Now abandoned, the stadium site and its 190 acres is essential in this process, given its prominent location in what L’Enfant conceived of as a grand public gathering space and market. Might this be an appropriate spot for a possible second headquarters for Amazon, the latest hot topic among urban advocates across the nation? Time will tell if Amazon even locates in DC or elsewhere, but if designed appropriately, it could act as the anchor of L’Enfants vision for the spot.

By the way, that concern of mine about location of the Supreme Court was not lost on Major L’Enfant. He had a very specific location for the Court, much different than mine, and very different reasoning as well. He located the Supreme Court along 8th Street NW, where today we find the National Portrait Gallery. This is a slightly discreet spot, and intentionally so. While the White House and Capitol are highly visible and political, L’Enfant understood that the Supreme Court is emphatically not political, and therefore downplaying its visibility is appropriate. Yet, located on 8th Street places it (or, would have) halfway between the executive and legislative branches, so as to keep an eye equally on both.

Conspiracy theories, conflicting stories, and misinformation surround the story of L’Enfant’s Plan of Washington. Numerous individuals have recognized various geometrical bits in the plan, particularly a pentagram/ inverted star located above the White House, though this star was inadvertent and not intended; but as far as I know, no one other than Mann has perceived any unified grand vision or underlying principles in the design. To my mind, Mann’s work is significant not because of the new historic research he brought to the story, but his analysis of the geometry, based on his knowledge of the ancient use of the Golden Mean, and the understanding of the spiritual aspirations underlying it all.

What can city design take from the legacy of L’Enfant? Elegance, memory, and harmony of our political and spiritual aspirations, must infuse our thinking, on both a personal and communal level. The current political and cultural divide across the nation needs all manner of healing and reconciliation. L’Enfant showed us clearly how the built environment can symbolically support this.

At the end of his book, Mann touches on the idea of re-emphasizing the feminine aspects inherent in the grand power of the Golden Mean. This is a very timely lesson for us to take away from L’Enfant’s plan; a new perspective on the natural and feminine aspects of the plan, and urbanism in general. We so rarely find ourselves able to design from scratch here in the 21st Century, as L’Enfant was able to do. What is very pressing today however, is the need to redevelop the physical and social fabric of community, heal the wounds that we as individuals, citizens, and communities have suffered and must begin to face; abandonment and neglect, inequality, global climate change, relief for the oppressed, the challenge of sea level rise for our coastal cities.  The places we design reflect the values we hold. As L’Enfant once did, we need to allow the ancient wisdom and knowledge of both the heavens and earth to inform the future directions we must take.

Building the “Lighthouse of Freemasonry” 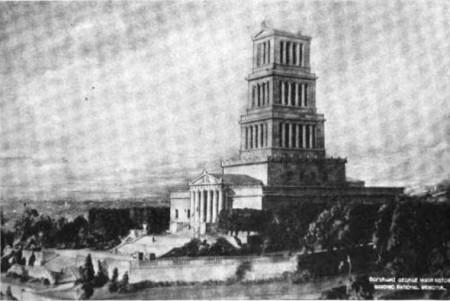 New York City architect Harvey Wiley Corbett, who later became famous for designing much of Rockefeller Center, was enlisted to create plans for the memorial.

After taking a tour of the site, Corbett quickly developed a crude sketch of what he had in mind– a colossal “lighthouse of Freemasonry dedicated to Washington.” It took only weeks to move forward with a formal design, which the board o

For every one shall be salted with fire, and every sacrifice shall be
salted with salt (Mark 9:49)

What does it mean to be salted with fire?! It looks from this verse like one can be salted in one of the two possible w…