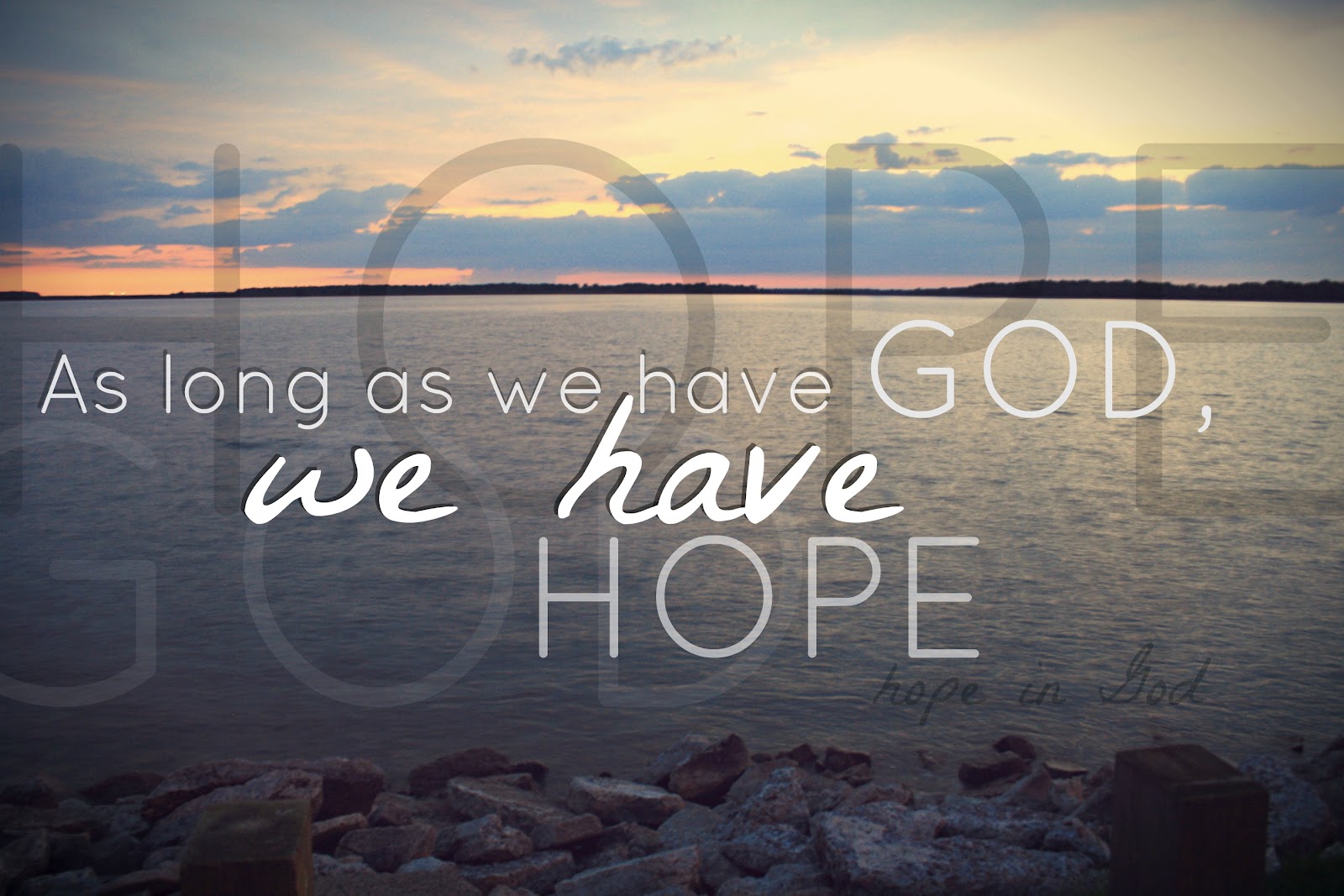 A brother from the church came by to seek my council. It seems that someone has been trying to sell him life insurance ( or as he calls it death insurance ) and he believes that the Lord will return before he dies a natural death and so would not need to spend money on the worldly system known as insurance. I asked; just in case you do pass away before the Lord returns, do you have it set up so that someone has access to your money so that they could pay for the funeral arrangements. He hedged the question. I know him to be a real miser and he relished the thought that he would be raptured and thus not have to go through the dying process and the related costs. He is 69 now and clearly wanted me to reassure him that he would be caught up before his time on earth was up.
At the church several people have died in recent years and all but one had insurance, enough to pay for all the final expenses and in three cases left substantial monies for their loved ones and even for the church. So what was I to say? What would you have said?

Charles Page [02/26/2016 6:20 PM]
He does need to leave a will and instructions for his funeral including arranged means for paying. He owes that much to his family.

Jimmy Humphrey [02/26/2016 7:13 PM]
I had a conversation with some missionaries not too long ago about saving for retirement. The same logic applies… :http://kingjimmyunauthorized.blogspot.com/2015/01/should-christians-save-for-retirement.html

Jim Price [02/27/2016 9:17 AM]
Jimmy you have an excellent article on the subject and I hope you will write more to help the christian family think more about their finances and their future here on earth.

Please pray for these brothers and sister

October 9, 2008 · Pray for Orissa, India Christians being killed – call congressman Thousands of Christians are now homeless and scores are being…