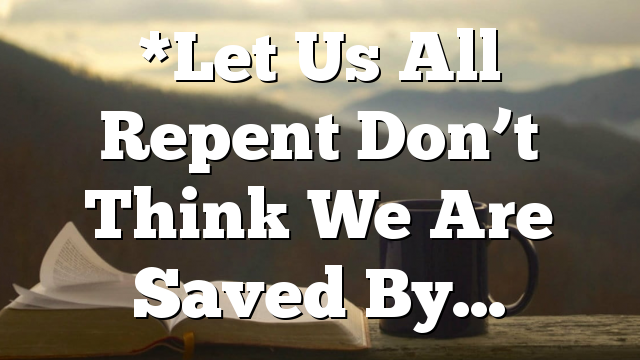 Since looking into the Slavic Pentecostal churches in a city that I’ll be moving nearby, I’ve been wondering whether there are any prominent Slavic…