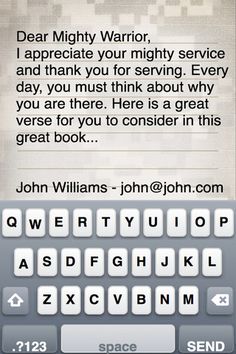 Last lesson we covered the beginning of the printing of the King James version of the Bible.

Today we pick up on the need for reprinting the KJV.

First, up front, I am not in any way criticizing the KJV. It is the version I have used for over 68 years and still using it today.

In 1631 the need for a reprint of the KJV arose so the printers went to work in reprinting the Bible. In doing so they updated the typeface to make it easier to read, however they were careless in the proofreading and a gross mistake was found, but not until about a year later.

My book The Open Minded Christian: How To Engage Charitably With Fellow Sinners is available on Amazon for $3.99. If you would like to…