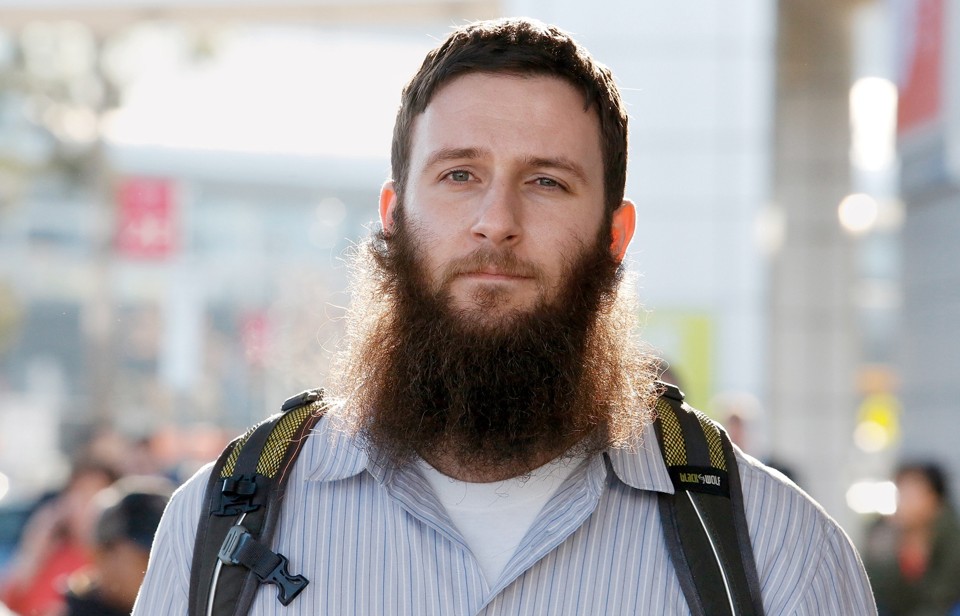 Time Magazine blames “Islamophobia” for America’s ills.  Congressman John Conyers says the House bill to designate the Muslim Brotherhood a “Foreign Terrorist Organization” is Islamophobic because, according to Conyers, “Since swearing off violence in the 1950s, the Brotherhood has become a predominantly non-violent religious, political, and social service organization.”  The Speaker of the House Paul Ryan successfully pushed for tax payers to fund U.S. visas for over 300,000 Muslims.

It is time to again speak truth about the massive jihadi network in America that has penetrated all levels of our society, is responsible for killing thousands of Americans, and appears to have the full support of many in the media, political, religious, and educational realms.

The very first national Islamic organization in America – the Muslim Students Association (MSA) – was created by the U.S. Muslim Brotherhood in 1963 at the University of Illinois (Urbana).

Today, there are over 700 MSA chapters on nearly every major college and university campus in America.

In November 2001, the largest Islamic charity in America (Holy Land Foundation for Relief and Development) was indicted and later convicted in the largest terrorism financing and Hamas trial ever successfully prosecuted in American history.  The evidence revealed the Holy Land Foundation (HLF) – again, the largest Islamic charity in America – was a Muslim Brotherhood/Hamas organization which sent millions of dollars overseas to Hamas leaders and organizations in violation of federal law (US v HLF, Dallas, 2008).

Between 1963 and the 2001 indictment of HLF, the U.S. Muslim Brotherhood (MB) built a network in America including mosques, clinics, social and media organizations, legal foundations, medical and trade associations, educational groups, and others all of which were created to fulfill the MB’s stated mission in America – “Civilization Jihad” to overthrow our government and replace it with an Islamic State, under which Sharia (Islamic Law) will be the law of the land.

All of this is a matter of fact and evidence proffered by the Department of Justice and several arms of the United States government.

All of this has also been exhaustively detailed by UTT (and others) in articles, books, videos, and interviews.  It can also be found, in part, in Muslim Brotherhood writings here, here, and here.

In the early 1980’s, the U.S. Muslim Brotherhood created the Islamic Society of North America (ISNA) to be the “nucleus” of the Islamic Movement on the continent.  It was formed by the many of the leaders who created the Muslim Students Association (MSA) as an outgrowth of the MSA.  ISNA became an umbrella organization for all of the MB organizations created in America to that point.

In the year ISNA was created, the U.S. MB created over 100 organizations to serve its mission of Civilization Jihad.  These included Islamic Societies, Islamic Centers/Mosques, and other organizations across the United States.

In 1992, after the MB’s strategic plan (An Explanatory Memorandum) and their plan to implement the strategy (Implementation Manual) were published, Islamic organizations began being created which exactly matched the Implementation Manual’s plan.  In other words, they created and continue to create the organizations they said they need to in order to achieve victory here in North America.

Since that time, between 80 and 120 Islamic non-profit organizations have been created annually.  That is over 20 years of creating organizations dedicated to the implementation of the Islamic State here.

Today in the United States there are over 2200 Islamic Centers/Mosques, most of which are a part of the Muslim Brotherhood’s network. The MB states in An Explanatory Memorandum their Islamic Centers are the “axis” of their Movement to “supply our battalions.”  They state their Mosques are the place from which they will launch the jihad.  If we use a conservative estimate that 80% of U.S. Islamic Centers/Mosques are MB controlled, that gives us over 1700 hostile mosques in America.

Hundreds of chapter offices operated by Hamas (dba CAIR), the Muslim American Society (MAS), the Muslim Public Affairs Council (MPAC), the Islamic Circle of North America (ICNA), and all of the others they are creating adds to the enemy forces on our soil.

Let us not forget about the Iranian/Hizbollah network here, which is also widespread and dangerous to our way of life.  That will be covered in a future report.

Nearly every act of jihad from 9/11 to the Fort Hood massacre to the Boston Marathon bombing to the recent machete attack in Ohio, and the hundreds of other jihadi attacks on American soil, can be linked to Muslim Brotherhood mosques and organizations.

Leaders of ISNA:  sit on the Homeland Security Advisory Committee and hold SECRET clearances; advise the national security staffs; have advised at least the last 4 Secretaries of State; certify Muslim Chaplains for the Department of Defense and the Bureau of Prisons….and on it goes.

The Council on American Islamic Relations (CAIR) is a Hamas organization, yet its leaders can be found on CNN and Fox, and walking the halls of Congress unimpeded by the fact they are terrorists.

There has been ZERO action by the federal government against this enemy since the US v HLF trial, and even that did not target the massive jihadi network.

In a declassified FBI document from 1987, the Muslim Brotherhood was identified as a “secret Muslim organization that has unlimited funds and is extremely well organized in the United States…They have also claimed success in infiltrating the United States government…IIIT (International Institute of Islamic Thought) leadership has indicated that in this phase their organization needs to peacefully get inside the United States government and also American universities…the ultimate goal of the Islamic revolution is the overthrow of all non-Islamic governments and that violence is a tool and a part of the Islamic revolution.”

This document is nearly 30 years old.

The Muslim Brotherhood’s Islamic Movement in the United States includes thousands of Islamic organizations across all 50 states.  Their leaders are the exclusive advisors to senior U.S. leaders, pastors, Chambers of Commerce, our military and law enforcement agencies, and decision-makers at the local, state, and federal level.

Only aggressive and decisive action at the local level dedicated to uprooting this enemy from our communities and destroying it can prevent this cancer from achieving it’s objective.

He Prophesied Trump’s Election in 2011