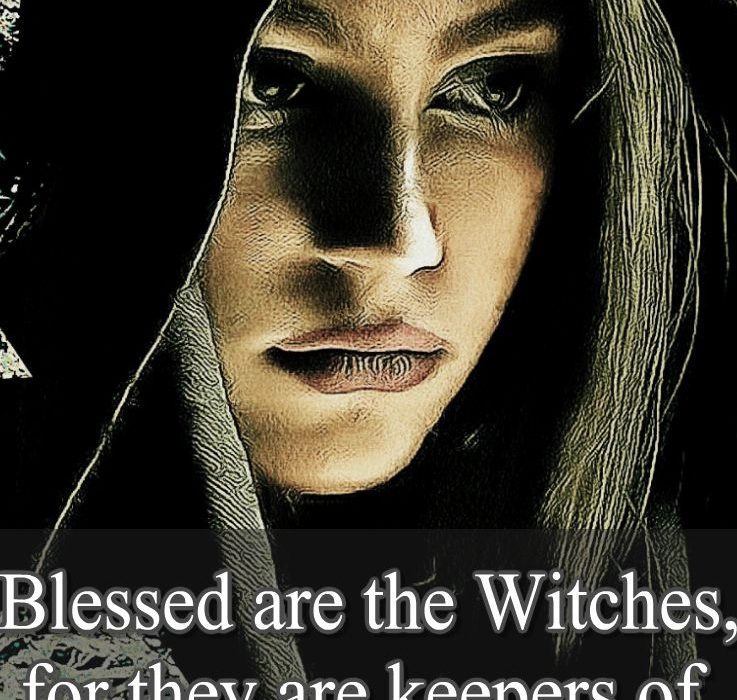 FacebookTwitterSubscribe
Subscribe to receive all news to your email or phone: [wysija_form id="1"]
christianJezebellifepoliticsprayerwitches

Living a Life of Gratitude

Are you living a life of gratitude? Being thankful is a Biblical prescription for life. “In everything give thanks: for this is the will of…