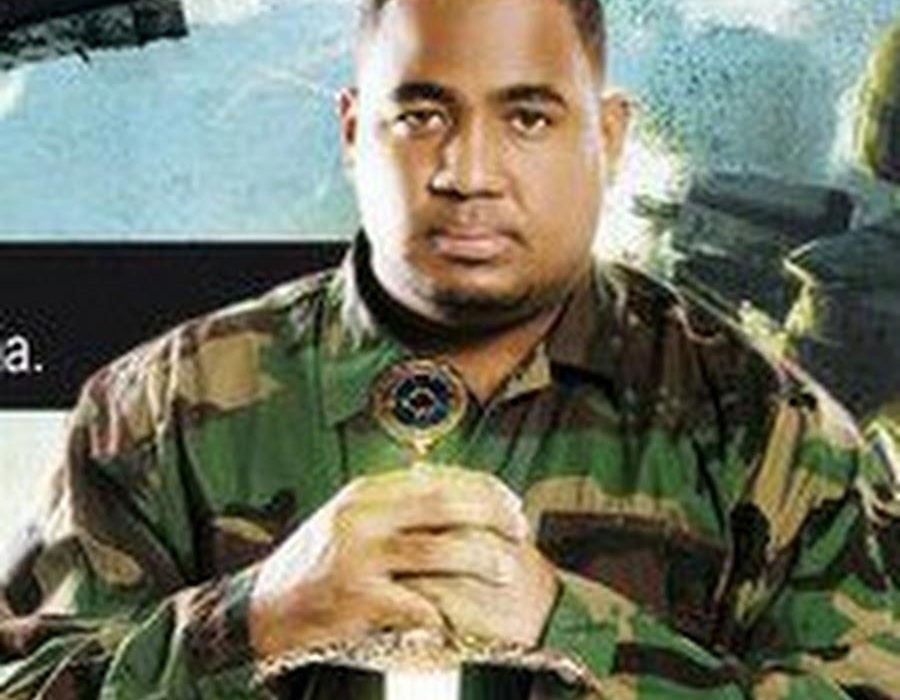 Jesus in Alabama
Let us begin with a visit to Alabama, starting with an episode from contemporary politics that poses my question in the concrete. Imagine Jesus showing up, uninvited—remember, as often as we say “come” he is always uninvited—about two thousand years after his birth, in 2003. That was the year Bob Riley, the governor of Alabama, was born again—from my point of view—although it nearly killed his political career. Governor Riley wanted (in effect)
to make that year what the Bible calls a year of the Lord’s favor on
the poor. A long-time fiscal and social conservative, Riley abruptly
reached the conclusion that the political and social priorities of
the Alabama Republican party did not reflect the New Testament,
which shows a preferential option for the poor and a special affirmation
of children. The poorest children in his state attend
one of the nation s most poorly funded public school systems—
effectively one of the few ways out of ignorance, poverty, and
crime for most black children—while wealthier and mostly white
children go to private schools. So Riley proposed Amendment One,
an aggressive revision of a regressive tax system that would have
raised the money needed to begin repairing Alabama schools by
requiring the wealthiest Alabamans to cough up their fair share.
This turnabout was risky business for Riley, but he thought he had
the New Testament on his side, where this is known as metanoia,
being of a new heart, the madness of and for the kingdom of God
(which has a counterpart in Paris, where it goes under the name
of the madness of the gift, of the impossible). The occasion of
Riley s reversal was a book by an Alabama law professor—Susan
Pace Hamill, The Least of These: Fair Taxes and the Moral Duty of
Christians1—

Riley’s story is not a typical one—American politicians are
.largely too spineless, too worried about reelection, and too terrified
of their financial backers to do anything that bold—but it is
an instructive one. Surely, our Alabama Christian brothers and
sisters have noticed that Jesus specifically singles out children as
embodying the kingdom, and surely they admit that we are repeatedly
called to help the poor. Surely they have noticed a trend in
the teachings of Jesus in the New Testament—it really does keep
coming up!4—not to mention the prophets in the Jewish Scriptures, which was the very point that Sheldon was emphasizing by asking
“What would Jesus do?” in In His Steps:
“Blessed are you who are poor, for yours is the kingdom of God/’
(Luke 6:20)
“But woe to you who are rich, for you have received your consolation.”
(Luke 6:24)
(You may remember, if I may butt in, that this is described in
deconstruction as the “strategic reversal” of poor over rich.)
“The Spirit of the Lord is upon me, because he has anointed me to
bring good news to the poor. He has sent me to proclaim release to
the captives and recovery of sight to the blind, to let the oppressed
go free, to proclaim the year of the Lords favor/’ (Luke 4:18)
The year of the Lord’s favor is the Jubilee year, the fiftieth year,
a “sabbatical of sabbaticals” (the year after seven-times-seven
years), in which all debts are released and land redistributed more
equitably. That idea, which, if he had thought of it, Derrida might
have called “the year of the gift,” is not to my knowledge found
in Adam Smith or John Locke, but it has unassailable scriptural
credentials. Even if you spend most of your time going over your
stock portfolio, it is hard to miss both the letter and the spirit
behind this sort of thing in the Jewish and Christian Scriptures.
But the Christian Coalition of Alabama thinks gifts are a private
matter and any such counsel is the duty of private charity, not the
government. They even think that in this high-tech information
age public education is a gift, not a public responsibility.5
At this
point they suddenly become eloquent in defense of keeping the
church and state separate. This fine constitutional point seems to
slip their mind on other occasions, like their resistance to removing
Chief Justice Roy Moore’s monument to the Ten Commandments
from the judicial building in Montgomery. To this we might also
add the irony of the evidence gathered by Ronald Sider in The
Scandal of the Evangelical Conscience and other works that shows
that as evangelicals have become more upwardly mobile their
charitable giving has decreased, which is not exactly the sort of
reversal recommended by the New Testament.6
Can we see the
figure of Jesus here? Is this what he meant? Or do we find him weeping,
not only over Jerusalem, over which he would be weeping today
more than ever, but over the long robes who devour the houses of
widows under the name of contemporary Christianity?