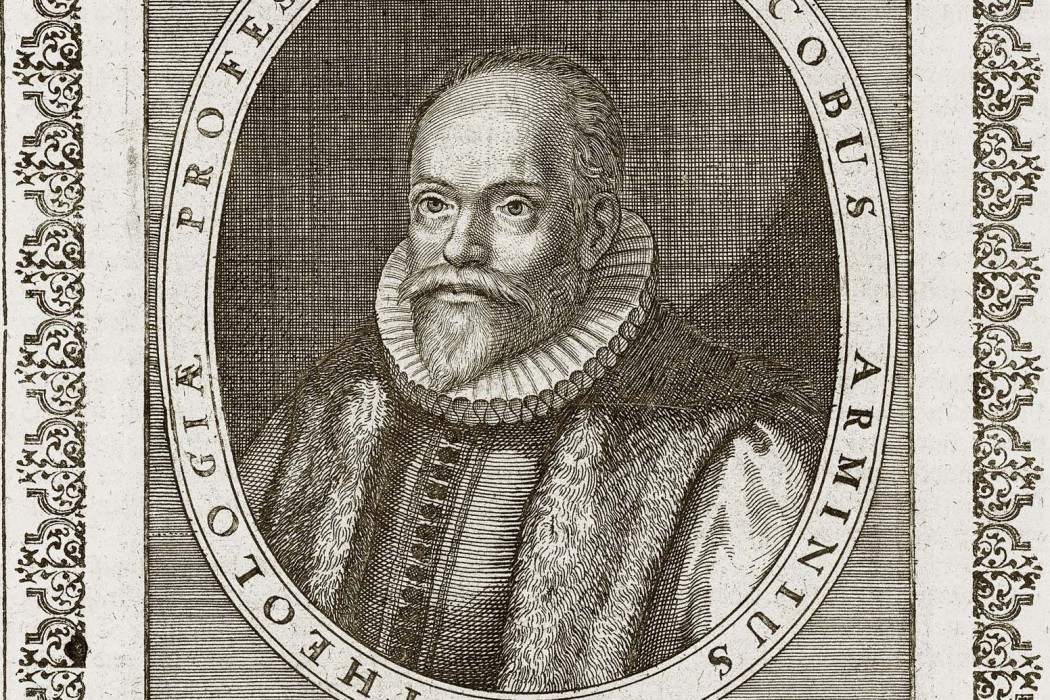 Tim Anderson [01/09/2016 1:59 PM]
Seems to be showing God’s purpose for the church, to show HIS glory. Should start at least in verse 9, it seems to me as summed up in v.s 23/24..
in order to make known the riches of his glory for vessels of mercy, which he has prepared beforehand for glory— even us whom he has called, not from the Jews only but also from the Gentiles? (ESV)

David M. Hinsen [01/09/2016 2:02 PM]
I’m having a discussion with someone concerning some vessels being created for destruction. I’m sure the original Greek will be of big help here but I was wondering if anyone else has tackled this issue.

Here is it’s conclusion:
I conclude that the deterministic interpretation of Romans 9 is as misguided as it is unfortunate. It is misguided not only because it misinterprets Paul, but because it fundamentally clashes with the supremacy of God’s self-revelation in Christ. And it is unfortunate because it tragically replaces the unsurpassably glorious picture of God as Jesus Christ dying on the cross for undeserving sinners with a picture of a deity who defies all moral sensibilities by arbitrarily fashioning certain people to be vessels fit for eternal destruction — and then punishing them for being that way. It exchanges the picture of a beautiful God who reigns supreme with self-sacrificial love and flexible wisdom for a picture of a God who reigns by the arbitrary exercise of sheer power.

I unequivocally affirm that the sovereign God “has mercy on whomever he wants to have mercy, and he hardens whomever he wants to harden.” I would simply add that the “whomever” he has mercy on refers to “all who choose to believe” while the “whomever” he hardens refers to “all who refuse to believe.” The passage demonstrates the wisdom of God’s loving flexibility, not the sheer determinism of God’s power.

John Kissinger [01/09/2016 2:40 PM]
🙂 1. call school 2. ask for money back 3. be persistent and go read: The Works of James Arminius – Vol. 3: Analysis of the Ninth Chapter of the Epistle to the Romans http://wesley.nnu.edu/arminianism/the-works-of-james-arminius/volume-3/analysis-of-romans-9/

John Kissinger [01/09/2016 2:42 PM]
This is where Arminius was strong. He simply killed Calvin and all the reformers all together via Rom. 9 This Analysis was prepared by ARMINIUS in 1593, and was sent to Gellius SNECANUS, a Minister in West Friesland, who entertained views of Christian doctrine similar to those of Arminius. It was published in the Latin editions of the works of Arminius, as an appendix to the foregoing treatise, as illustrative of many points therein discussed. http://wesley.nnu.edu/arminianism/the-works-of-james-arminius/volume-3/analysis-of-romans-9/

Junior Beasley [01/09/2016 4:14 PM]
destruction doesnt mean damned to hell, it means used in a differnt way for Gods purpose..example if all the people that died in the world trade towers caused just one to be saved then it was worth it all.

John Kissinger [01/09/2016 4:19 PM]
David M. Hinsen are you asking about the power of the potter over the clay OR about the same clay producing two different vessels?

David M. Hinsen [01/09/2016 4:48 PM]
You could say 2 different vessels. I’ve heard so many interpretations my head is spinning. Most people question why God would create a vessel for destruction. Of course it also depends on what translation they are reading from as well as their understanding of Scripture.

God also, in the act of hardening is occupied with those, with whom He is already angry, that is with those, who are already, in fact, vessels of wrath.

This the apostle signifies when he declares that God hardeneth “the vessels of wrath, fitted to destruction.” There is then in those arguments not only the fallacy of causa non causa, subjecto non subjecto, but also that of the inversion of cause and effect, of subject and adjunct, hence their refutation is most complete. So far from the truth is it that God can not find fault with those, whom He has hardened, that, on the contrary, He may not harden them, unless they have already, by their own fault, been made vessels of the most just wrath of God. The whole Scripture teaches that hardening is the effect and the sign of the divine wrath. Hence the question “Can God be angry with the hardened?” is a foolish one. It should be inquired “Can God harden those with whom He is angry?” In the second place, the apostle replies to the relation between “hardening and irresistible will,” in these words “endured with much long suffering the vessels of wrath;” in which He signifies that the mode of hardening is “patience and mildness” not the omnipotent action of the will which can not be resisted. Therefore, there is here also the fallacy of causa non causa. ~Jacob Arminius http://wesley.nnu.edu/arminianism/the-works-of-james-arminius/volume-3/analysis-of-romans-9/

Westmore Church of God music ministry led by Minister of Music and Media, Steven Allen. “How We Overcome,” “Overcome,” “Lord, I Need You,” and…