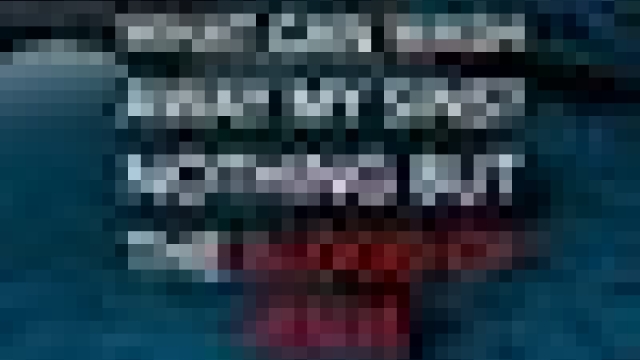 Is baptism in water a necessary step to be completely saved. I’m talking to both my Trinitarian and Oneness brothers in Christ. I’ve pondered it and I really just don’t know to be honest.

Tim Anderson [01/07/2016 6:34 PM]
From my understanding No, I have read that William Booth, Founder of the Salvation Army and other Christians do not practice water baptism at all.

Aaron Richards [01/07/2016 6:36 PM]
It is not a requirement to be saved. The Bible says that we are saved by grace through faith in Christ Jesus, it is not of works so that anyone can boast. I believe in baptism 100%, but it is like foot washing and communion. We do it out of remembrance and the example that Christ gave us. The Blood paid purchased our salvation.

Billy Winneroski [01/07/2016 6:38 PM]
You are saved by Grace, through faith in Jesus Christ; water baptism is just an outward, tangible way to profess that faith

Tim Anderson [01/07/2016 6:38 PM]
I just wonder why a person wouldn’t unless they had some limitations that prevented it.. Anyone know that thought process?

John Conger [01/07/2016 6:40 PM]
Thief on cross wasn’t baptized and before anyone says it was under the law, Jesus became his sacrifice or else he wouldn’t have been moved from hell to paradise

Andy Thompson [01/07/2016 6:40 PM]
I believe it is necessary or more required for those who have the opportunity while living a life on earth after salvation. However God’s mercy through Jesus for the the thief on the cross was because, well, Jesus knew he had true faith in his heart to be saved and it was impossible for him to be baptised. We ministers in the Pentecostal Holiness church believe in that mercy for deathbed salvations, etc. Refer also back to the gospels where it says those that come in the twelfth hour will receive the same reward.

Billy Winneroski [01/07/2016 6:46 PM]
Also, if water baptism was a “necessary step to be completely saved,” one could argue that they were baptized as a baby

Tim Anderson [01/07/2016 6:48 PM]
Water baptism in N.T. “followed” believing not preceeding it (salvation), but I know it happens. Some groups do a thorough investigation of those who offer themselves for water baptism, some not so much.

Derrick Harmon [01/07/2016 7:34 PM]
I approach this question from another question: why do you really want to know? What’s the motivation? This “do I have to be baptized to be saved question” is close to “what is the least thing that I have to do to get to heaven”. People ask this about tongues all the time: “Do I have to speak in tongues to go to heaven?” Why do you really want to know? I feel like saying, “If you have to ask, then, Yes!”

John Kissinger [01/07/2016 7:37 PM]
and I agree with Derrick Harmon YES – You need it all to obtain the fullness. The whole Armor of God. Salvation, sanctification, water baptism, Holy Ghost baptism. Everything made available to you b y Christ. That’s like a solider asking “But do I really need a helmet and gun.” Steve

Derrick Harmon [01/07/2016 7:42 PM]
It’s called the via salutis. All along the way of life there are crisis experiences that we face that we will have to make a decision about: do we go forward in discipleship or shrink back to complacency. Baptism is an experience that we have with the Almighty.

Steve Webb [01/07/2016 7:43 PM]
Well, since I was tagged here I will offer a poor answer. If you have the opportunity to be baptized and are not then you need to get saved. Now, there is the point of the thief on the cross beside Christ. This fellow had no opportunity but was sincere in repentance… The same could be argued with Holy Ghost baptism. You know it, you believe it, but yet you fail to seek the fullness of what God has for you? I’ll just leave that conversation for another thread.