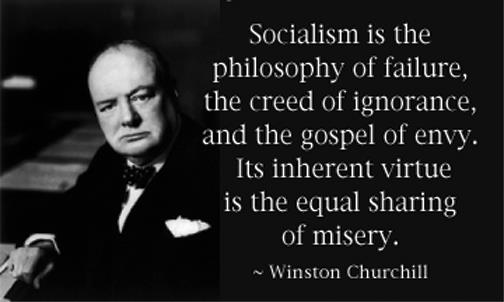 Why Was Terah Travelling to Canaan?

My question is why was Terah heading towards Canaan? There had not yet been any commandment for Abram to go to Canaan and Canaan was not yet the “holy land.” Nor was Canaan their home country or a place where they had relatives.

I can think of an answer to this question based the Jewish Oral Tradition. Is there a way to explain Terach’s attempt to travel to Canaan based solely on the text?