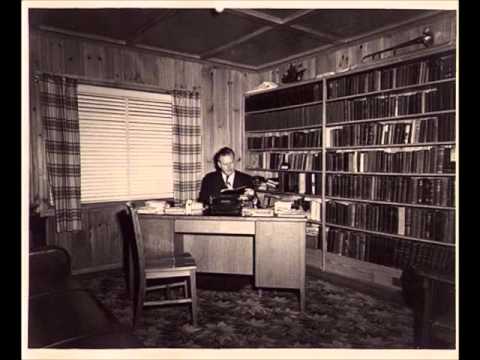 Is the antichrist a demon and does he get his orders straight from satan? (Finis J. Dake)

FacebookTwitterSubscribe
Subscribe to receive all news to your email or phone: [wysija_form id="1"]
antichristdakedemonfinisorderssatanstraight

The Everlasting Gospel: The Significance of Eschatology in the Development

The Everlasting Gospel: The Significance of Eschatology in the Development of Pentecostal Thought by D.W. Faupel follows the following outline: 1. The Pentecostal Message:…