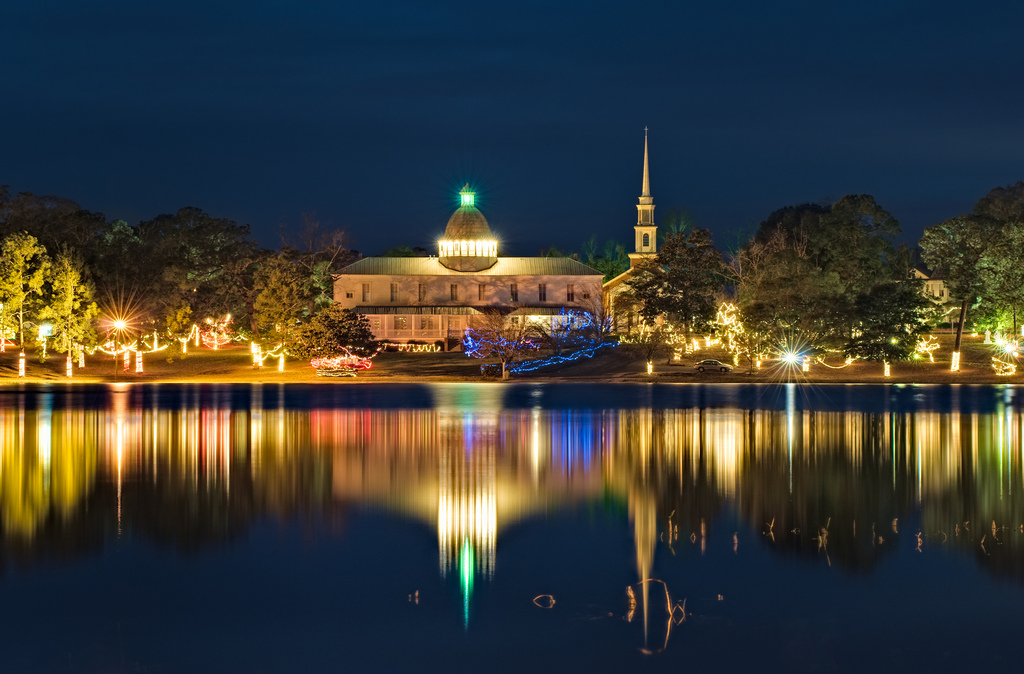 Duke University sociologist Mark Chaves’ working title for his new book on trends in U.S. religion was “Continuity and Change in American Religion.”

But the folks on the Princeton University Press marketing team suggested he could attract more attention with the bolder title: The Decline of American Religion.

Chaves, director of the National Congregations Study, took another look at research showing indicators of traditional beliefs and practices are either stable or falling in a nation that is a symbol of the staying power of religion in the West.

His conclusion: “The burden of proof has shifted to those who want to claim that American religiosity is not declining.”

Chaves shared his perspective in a paper on “The Decline of American Religion?” for the Association of Religion Data Archives. His work is a significant addition to the discussion of the future of faith in the U.S.

The argument that religion is declining has gained more attention in recent years with major surveys pointing to the existence of a substantial group of Americans who state no preference for organized religion.

Fifteen percent of respondents to the 2008 American Religious Identification Survey did not identify with a religious group, up from 8 percent in 1990. The 2007 U.S. Religious Landscape Survey found 16 percent of respondents said they were unaffiliated with any particular faith today, more than double the number who said they were not affiliated with any particular religion as children.

But researchers also point out strong signs of stability, even steady growth over the long term, in American religious life.

“The single most significant trend in American religion from 1900 to the present has been the steady and spectacular decline in the percentage of religiously unaffiliated people in the American population,” J. Gordon Melton, founding director of the Institute for the Study of American Religion in Santa Barbara, Calif., wrote in a recent ARDA paper on “American Religion’s Mega-Trends.” “In 1900, the religiously unaffiliated included some 65 percent of the population. That figure has now dropped to around 15 percent.”

Chaves does not doubt the central role of religion in the lives of Americans.

“By world standards, Americans remain remarkably religious in both belief and practice. Americans are more pious than people in any Western country, with the possible exception of Ireland,” he said in the ARDA paper.

However, he noted, whether it is a major change such as a drop in the rates of religious affiliation or a small change such as the number of Americans who say they believe in God declining from 99 percent in the 1950s to 92 percent in 2008, no indicator of traditional religious belief or practice is going up.

“On the contrary, every indicator of traditional religiosity is either stable or declining. This is why I think it is reasonable to conclude that American religion has in fact declined in recent decades — slowly, but unmistakably,” Chaves said.

Those indicators of decline, taken from General Social Survey data, include:

So what is the final verdict on the status of religion in America?

There may not be one.

Baylor University sociologist Paul Froese said the research seems to indicate a lot of stability in religion in America. In practical terms, Froese said, he does not see any trends that religion is declining in social or political influence in the United States.

When one considers major cultural changes in the United States on issues such as racial attitudes, “these religion indicators by comparison seem really stable,” he said.

Chaves said there is plenty of room for interpretation.

“Reasonable people can disagree on whether the master narrative is fundamentally decline or fundamentally stability,” he said in an interview.

What decline is evident has been gradual: “American religion remains very vibrant and will for your lifetime and my lifetime,” Chaves said.

Looking to the future, the aging of the U.S. population should be a positive influence on religion since religious beliefs and practices tend to increase with age, researchers say. But the declining participation by younger generations of parents is a significant negative predictor. In the National Study of Youth and Religion, having highly religious parents was one of the strongest variables associated with youth being highly religious as emerging adults.

So what is Chaves going to call his new book on religion in America when it comes out this summer?

“Bland or not,” Chaves says in the ARDA paper, “it will be called, “American Religion: Contemporary Trends.”