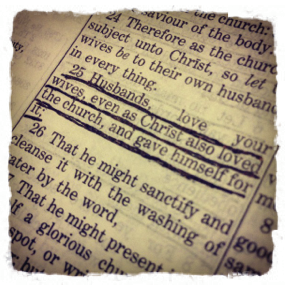 If we say we have free will, when was the time or when were the times in which we never sinned?

So you entered into church leadership full of enthusiasm and fresh ideas. And for a season, a lot of those ideas worked. You saw…