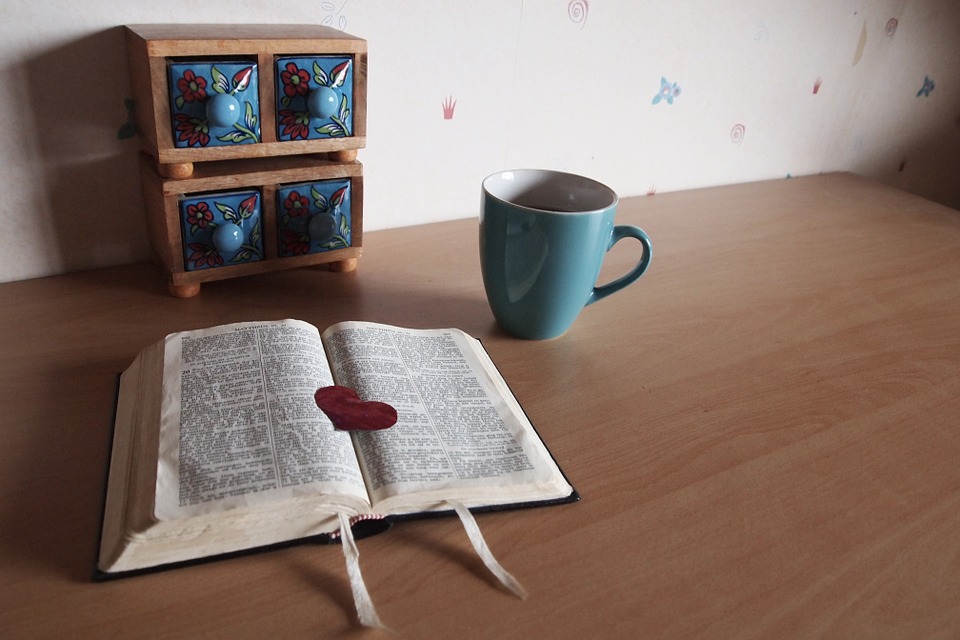 IF IT CONTRADICTS THE BIBLE, IT IS NOT TRUTH ~ Ray E Horton

There is an important distinction concerning whether it is in the Bible vs. if it contradicts the Bible

There is great deception in partial truth. Yes, Jesus is the Word, and He dwells within His people, and we do have the Spirit of Truth. But, “For now we see through a glass, darkly … I know in part…”(1 Cor 13:12). What we hear in the spirit is filtered through our minds with varying degrees of accuracy. The Bible is our standard for truth. If it contradicts the Bible, we are not hearing right, and it is not truth.

The enemy is hard at work trying to convince well-meaning, “free thinking” Christians that since God is within us, we do not need the Bible. That is a lie from the pit. None of us hear God perfectly. It is easy to have our own agenda or narrative, without realizing it, through which we filter what we hear in the spirit. The Bible is our check.

On the opposite extreme, some say that if it’s not in the Bible, it is not true. Many fundamentalists will use this deception to wrongly argue against manifestations of the Holy Spirit that we don’t necessarily see in the Bible. But God is not limited. Jesus told us that we will do “greater things“:

“Truly, truly I say to you, he who believes in Me will do the works that I do also. And he will do greater works than these, because I am going to My Father” (John 14:12).

John concludes his Gospel: “And there are also many other things that Jesus did, which if they were written one by one, I suppose that even the world itself could not contain the books that would be written. Amen” (John 21:25). Much that Jesus did was not recorded, and the same is true of Holy Spirit today.

The balance of truth is not that it must be in the Bible to be true (e.g. automobiles are not in the Bible), but, that it must not contradict the Bible. Let us avoid the false extremes, the ditches, and stay on the straight path guided by God’s Word revealed by the Holy Spirit and confirmed by the written Word of God.

THE QUESTION OF BIBLICAL INERRANCY

[Further comment! In response to a question about Biblical inerrancy, I wrote:]

You will notice I made the important distinction concerning whether it is in the Bible vs. if it contradicts the Bible.

I see the moral/doctrinal truths of the Bible as inerrant. That doesn’t mean that some of the interpretations of the ancient writers were, since they saw things through the eyes of their times. The evils we see in the Old Testament were thought to be of God since they saw both good and evil as from God. Revelation is progressive, culminating in Jesus, who showed us the heart of the Father.

Some of the wrong ways that we see in the New Testament, that some interpret as condoning or supporting, were simply a fact of life then, with Jesus and the Apostles having to work within an entrenched culture and needing to choose and prioritize their battles according to what could be accomplished then. Thus, slavery and male supremacy, while not directly attacked, were indirectly addressed. We read passages about all men and women and all races being equal.

I would agree with the understanding of right order in the family, but that doesn’t indicate supremacy, as some have interpreted, but simply different roles among equals as we love and respect one another. Notice that the passage in Ephesians 5 concerning husbands and wives opens with “being submissive to one another in the fear of God” (vs. 21), the fear of God meaning respect for God’s way, which is mutual submission.

It depends on what you mean by faith in Biblical inerrancy. Nowhere are we told to take every word literally. Holy Spirit gives us multiple levels of understanding. A lot of what took place in the O.T. may be historically accurate, but included as allegorical examples of our fight against evil and demonic influence.

If, however, the inerrancy of fundamental doctrines is called into question, that is no longer Christian.