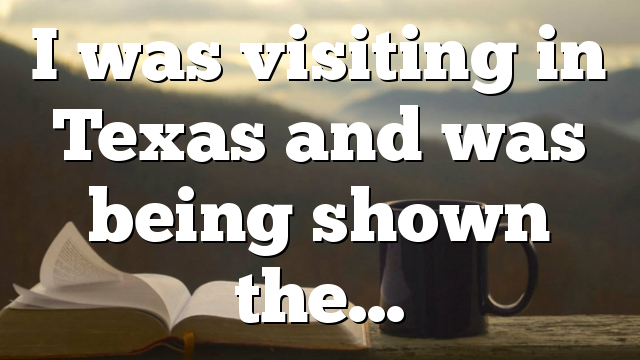 I was visiting in Texas and was being shown the various Church of Gods in the area. My host stated to me that I would not fit into certain CoGs because they utilize the charismatic music, drama and dancers, something that I preach against. Then I was taken to another CoG and told that this would be the one that I would fit in because they are the “Old-Time” Church of God. Of course, I do not believe in the “Old-Time” Church of God because I do not think there is such a thing. To imply such a statement means the opposite is true; in this case, “New-Time” CoG. I believe that church should be like that on the Day of Pentecost, a place and people where the Spirit of God is present. So it seems to me that today there are two different kind of CoGs in the land; the modern/worldly and the holiness. A major problem is, the two cannot mix in the CoG. One will come out on top. I think I can predict which one it will be. I say instead of the dance, why don’t we teach our young people about prayer and the power of God? How many CoG young people have actually seen a miracle? I can tell you the answer, “just about no one.” Such a shame. Many preachers fail in what our Lord commissioned us to do – HEAL THE SICK, CAST OUT DEVIL.

Benny Hinn was in the Intensive Care Unit this weekend. The healing evangelist suffered from shortness of breath and doctors admitted him to an Orange…