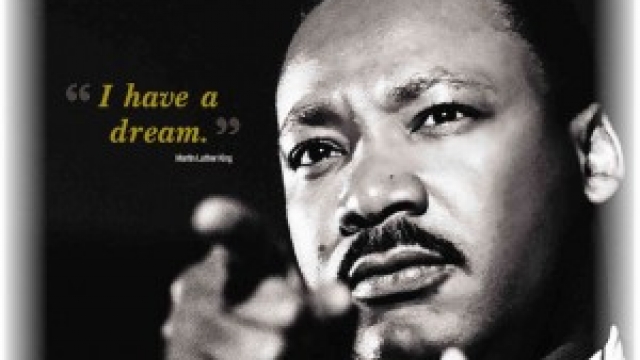 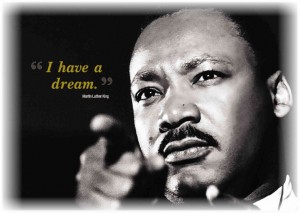 Link Hudson [10/02/2015 2:38 PM]
I had a dream about a neighbor we’ve seen from time to time and invited to an outreach we had at our house once. He’s married with a couple of kids. In the dream, I was moving my family’s stuff in a van, while my wife gave birth (which became clear later in the dream. After moving our stuff, I went to a church meeting in a small room. I came in and my wife was in the corner with a lot of people sitting around her so I took a seat near the front.

The speaker announced that a new baby had just been born a few hours or minutes ago (can’t remember.) I thought he was talking about mine. But he was talking about my neighbors. My neighbor came in with two babies. He had them wrapped in a kind of cloth used as a baby-holder, and the babies were on his abdomen, two of them, his and mine. I was told mine was named ‘Faith.’ I was happy to see her and told her how cute she was.

FacebookTwitterSubscribe
Subscribe to receive all news to your email or phone: [wysija_form id="1"]
dream

Hot off the press, check out this edition

Hot off the press, check out this edition! via Alan N Carla Smith