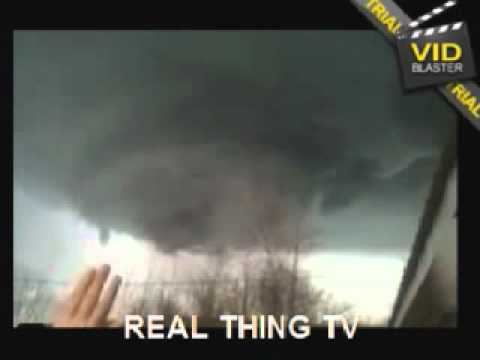 Garris Elkins just sent us a time-sensitive article for us to PRAY over looming threats of another hurricane named “Irma” off the east coast, and the on-going threats from North Korea.

Just today, US Ambassador to the UN, Nikki Haley, along with others in various nations, held an emergency UN Security Council meeting due to North Korea’s latest nuclear test.

Over the next fews days even, as we pray, these situations can have a supernatural turnaround as Garris says in his word:

Decree the victory of Christ against these developing storms. Open your heart up to hear a fresh word of prophecy from the Spirit and speak that word in faith, believing that it can accomplish infinitely more than you could ask or think. This is a time for the world to see a supernatural turnaround. That turnaround is ours to announce!

A storm of historic proportions is approaching the Caribbean and the East Coast of the United States. Hurricane Irma was birthed off the west coast of Africa and has been generating increasing intensity at levels not normally seen. It is estimated Irma could make landfall as a Category 5 storm. Irma is estimated to produce sustained winds of 180 miles per hour. Only three storms of this magnitude have struck the United States in the last century. Irma is still days away from landfall and it is already producing winds of 130 mph.

The name Irma is of German derivation. It has been translated to mean War Goddess. In the natural, Irma could create additional havoc of yet another natural disaster in the United States following Hurricane Harvey. Harvey produced a weather war of sorts bringing death and destruction.

A similar threat of war is being voiced regarding the nuclear threat posed by North Korea. We do not have to assume death and destruction will be the outcome of these two deadly scenarios. In prayer, we can confront these deadly possibilities and release a new reality.

Acts 2:14 Then Peter stood up with the Eleven

Acts 2:14 Then Peter stood up with the Eleven, raised his voice “Asking me to sit down while I delivered the Sunday message is…