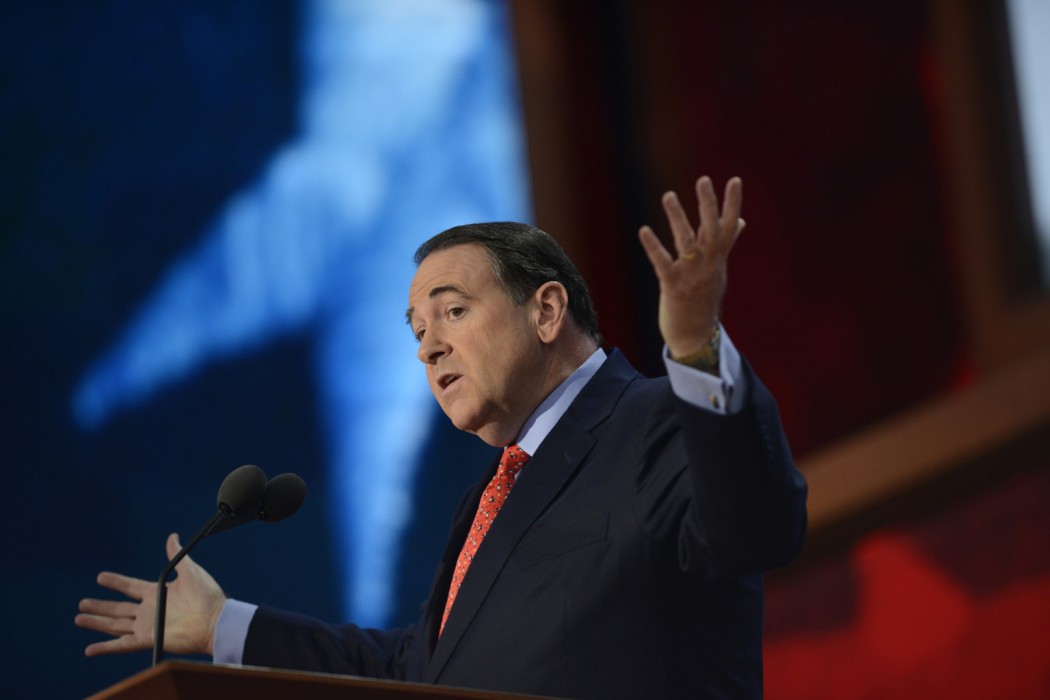 Mike Huckabee apologized for posting a false news report blaming “liberal, Jewish” students for an alleged hate crime that involved a mention of President-elect Donald Trump. The story, appearing on the Conservative Tribune website, blamed an attack in March at Northwestern University on “liberal, Jewish Northwestern students” seeking to smear Trump and his supporters.

FacebookTwitterSubscribe
Subscribe to receive all news to your email or phone: [wysija_form id="1"]
ambassadorapologizesappointedhuckabeeisraeljewishliberals

How would the antiChrist DO IT?

How would the antiChrist DO IT? There should be NO doubt in any reader by now that the antichrist would want to take over…