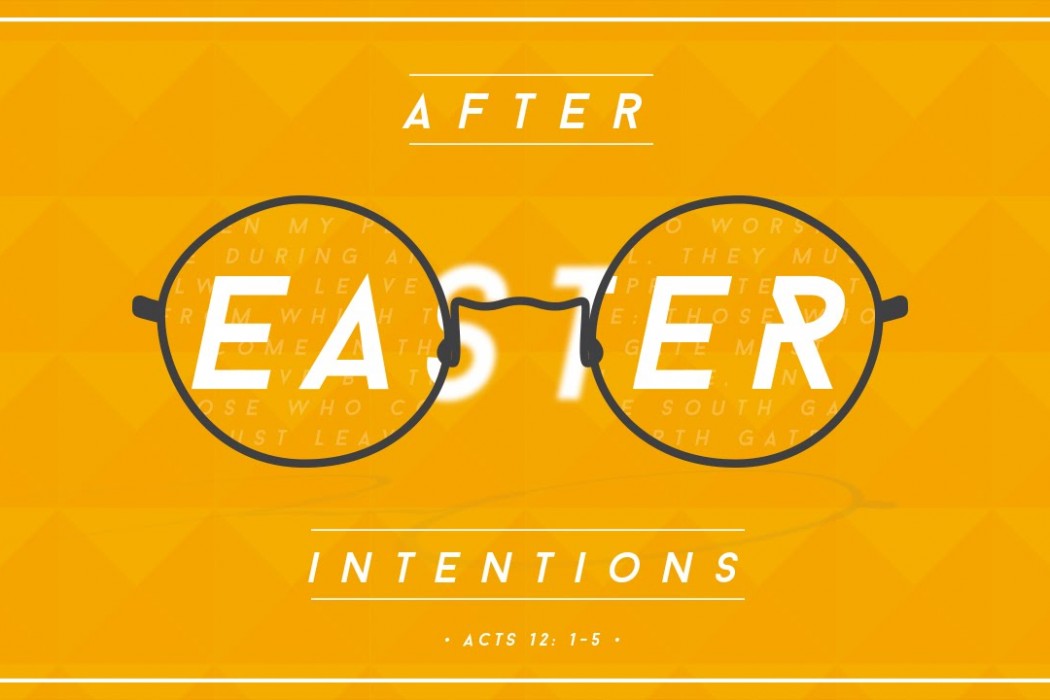 HOW DO WE TODAY DETERMINE EASTER?

Luchen Bailey
The Sun that God created controls the day of Easter.

The annual Christian festival in commemoration of the resurrection of Jesus Christ is observed on the first Sunday, after the first full moon, after the vernal equinox, on the Gregorian calendar.

The Vernal (spring) Equinox is when the day and night becomes the same.

The autumnal (fall) equinox is in the fall. When the day and night becomes the same.
We find no problem among our early church father about what day Christmas falls on.

1. No one knows the real birthday of Jesus! The Bible gives us no date, so why do we celebrate it on the 25th December?

Many suggested the reason for this date being chosen, was,

According to tradition, Mary was told she would conceive a child, that was on March 25, nine months later would be December 25. Many other reasons exist but nothing is for sure.

The change from Worship on Saturday to Sunday worship officially started in 150 A.D. And in the 5th century it became law.
However we find references in the New Testament that seem to relate their rest day (Sabbath) being on Sunday instead of Saturday.

Until His Resurrection, Jesus Christ and His disciples honored the seventh day as the Sabbath. After His Resurrection, Sunday was held sacred as the Lord’s day in remembrance of His Resurrection on that day (see Acts 20:7; 1 Corinthians 16:2). From that time on, His followers observed the first day of the week as their Sabbath. In both cases there were six days of labor and one for rest and devotion.

Now we look at the problems in the early church that comes from out side the church.

Problems in the early church without:

The early church was fighting a battle on two fronts.

Fighting to preserve its existence. The Roman state was out to abolish it.

They were fighting to preserve pure doctrine.

Legalistic Heresies developed in the early church.
Circumcision or not to Circumcise. This even spread over in to some modern churches.

In some cities, even countries today have outlawed circumcision.
Some held to Gen. 17:14 “If not circumcised they would be cut of from Israel.” {Interesting information on circumcision, “If circumcision is a sign of the Jewish covenant, why is it hid from public view?” For the answer and more information view my post on 1/31/2014}.

Where to sit in church became another problem? Women had to sit in the rear of the church or on the opposite side of men, some churches still hold to this.

Women and hair covering some held that women could not enter the church with out her head being covered, yet others it made no difference.

In some parts of our world this is still a problem.

The rapid growth and persecution of the early church caused it to be scattered across the known world.

Acts 11:19 “Now they which were scattered abroad upon the persecution…) KJV

PERSECUTION CAUSED THEM TO BE SCATTERED

Scattered, (????????) (1289 & 1291) [diaspeiroo], our English ward dispatched comes from this. The disciples were scattered (dispatched). This was a way God had to get them out of there comfort zone, they were happy at home.

A modern day example of persecution against the church.

Back in the mid sixties I was in Cleveland TN for a board meeting, while in Cleveland the late L. H. Aultman World Mission Detector shared with me this story,

This was Gods way of scattering (disbursing them) to spread the message.

Next lesson we look at the early church leader being scattered.

FacebookTwitterSubscribe
Subscribe to receive all news to your email or phone: [wysija_form id="1"]
determineeastertoday