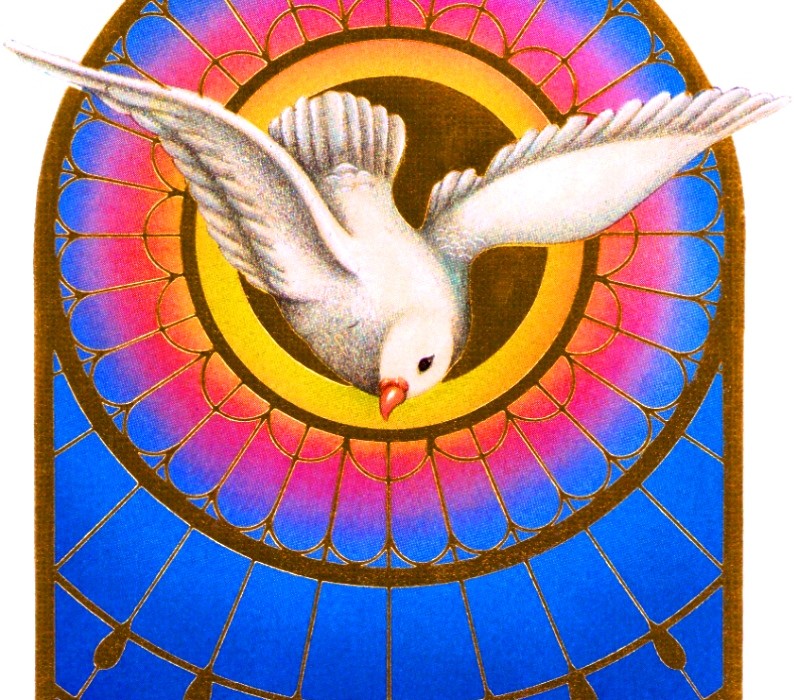 Holy Ghost / Holy Spirit: Are they One and the Same?

FacebookTwitterSubscribe
Subscribe to receive all news to your email or phone: [wysija_form id="1"]
ghostholyspirit

Assemblies of God George O. Wood with a Grievous Warning to American Christian

I feel impelled to write you this most unusual pastoral letter. I do it out of deep concern and I ask you to hear…