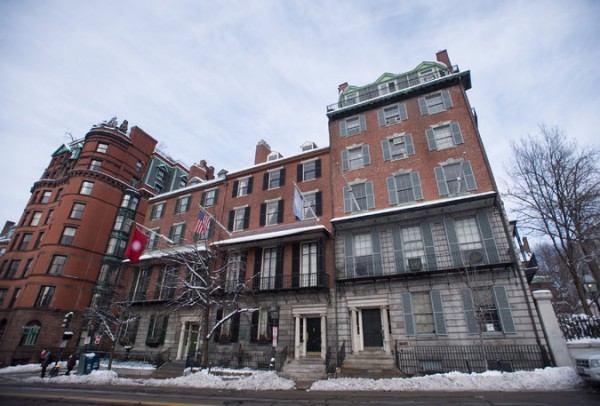 Have “denominations” outlived there purpose? Denominationalism has always carried in its wake -however inadvertently- division, not unity. If denominations are redundant, within by what are they replaced by, and by what action might result in a tendency toward unity in Christ rather than division around doctrine? (Or is it that at the root of the denominational phenomena is man’s insatiable urge for power and control?)

Also what is the role of the Holy Spirit in true unity among Christ’s followers.

We speak much about what is biblical and what isn’t, but surely denominations are not at all biblically-endorsed? Paul clearly speaks against divisions.