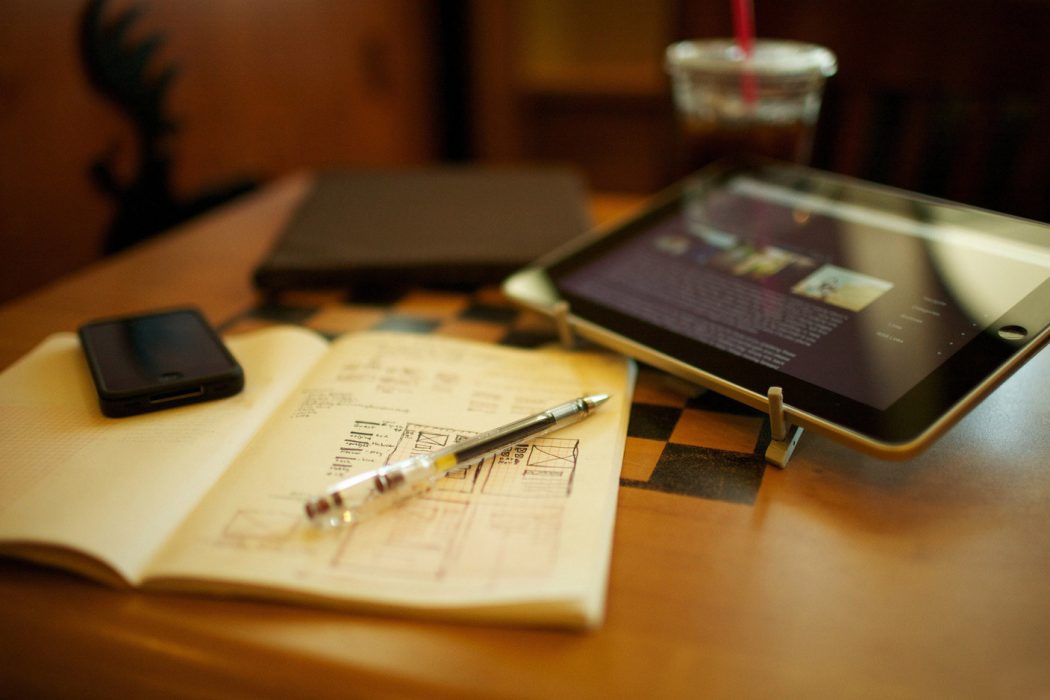 i had a hard time understanding how God could hate or reject anyone before they knew to go good or bad. im speaking of Esau/Jacob in Rom. 9:13. i prayed about it for a long time and believe God gave me the revelation.

esau/edom are representative of law/grace. law came first but grace reached out and grabbed it/fulfilled the righteous requirment of the law. those who try to come to God by the law are rejected(hated) those who come by grace are accepted (loved)

i believe the calvinistic interpretation is not only a perversion but missing the beautiful prophecy here.

FacebookTwitterSubscribe
Subscribe to receive all news to your email or phone: [wysija_form id="1"]
913esaujacobhardromunderstanding