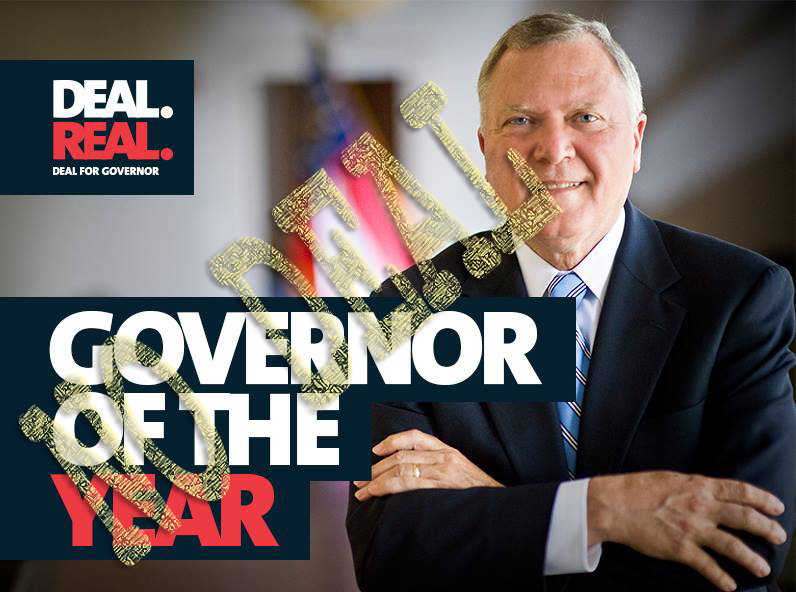 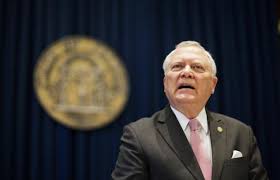 Bowing to much pressure from the libertarian and pro-LGBT business community, Governor Nathan Deal today vetoed the Georgia “Defense of Religion” bill. Another loss for Christian in the Culture wars. Let me suggest that this pattern will not change until the Churches unite and pray for revival in this Nation. The Second Great Awakening (1799-1820) swept away Deism as a threat to American and turned Protestantism towards Evangelicalism. Pastors need to do a better job in coordinating with neighboring churches for “concerts of prayer” for revival. For example a group of four or five churches could covenant together to hold prayer meetings for revival on Fridays, with each church alternating as host.
On the issue of forcing a bakery to make a cake for a homosexual wedding, (with two grooms on top, etc.) which is where the issue got much of its publicity, let me suggest a thought experiment. Einstein was much in favor of these as they were inexpensive. Let us picture a bakery run by a very liberal bi-racial couple. In comes a white supremacist. He wants a cake decorated for the Martin Luther King holiday. But this cake would be decorated with a tree and a hang-man’s noose, with some racist slogan. Should the baker be forced to do the job because he is in a public business?
This thought experiment proves that the Christian freedom of conscience is valued less than the conscience that revolts against white supremacy.

I have noticed in the generation in which we live that People do not like to be questioned (on a level below the surface,…