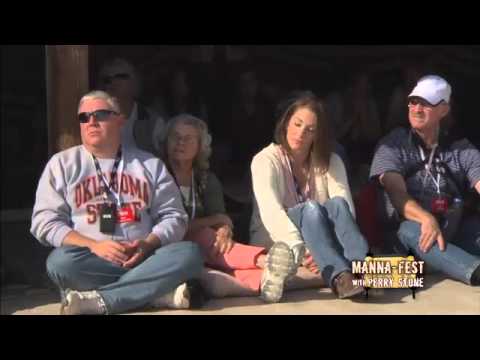 Why would Mary and Joseph offer “turtle doves” in Luke 2:24?

When Jesus was “presented” in Jerusalem by Mary and Joseph, the sacrifice made was “a pair of turtledoves or two young pigeons”:

But in Matthew when the Magi found Jesus:

Matthew 2: 11 They came into the house and saw the young child with Mary, his mother, and they fell down and worshiped him. Opening their treasures, they offered to him gifts: gold, frankincense, and myrrh.

Why such an offering when they were given such gifts?