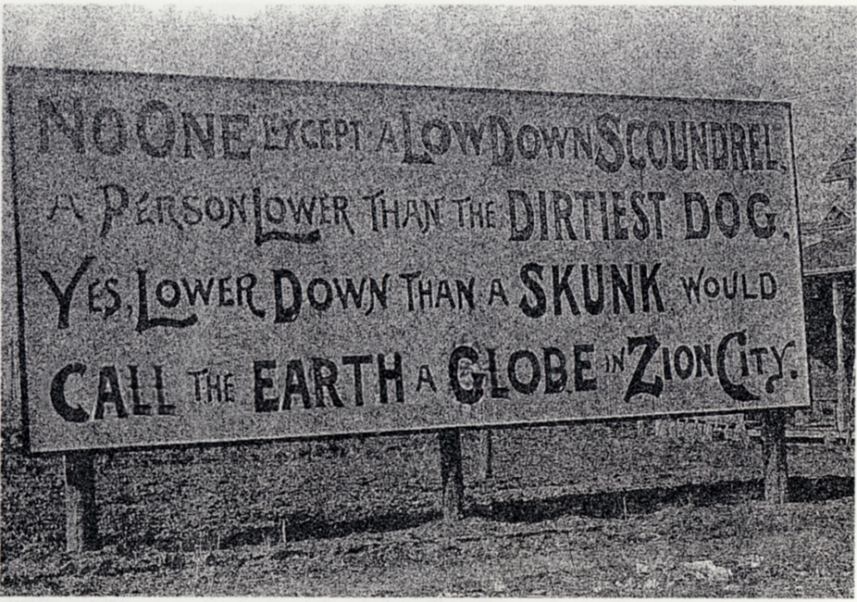 John Kissinger [10/30/2015 7:53 AM]
Zion City was the only city, besides Washington D.C., that had plans completed before the first spade of dirt was turned. There would be places of employment – he imported a lace mill from England — schools, and recreational facilities, all controlled by John A. Dowie. The land would be leased to the people, with definite restrictions, for 1,100 years. Dowie reasoned that Christ’s return was to be within 100 years and then the millennium, after which there would be no need for leases.
The people would share in the profits of the industries in Zion City and the profits, tithes, and offerings would be sufficient for the support of the Christian Catholic Church in Zion.

Please help take me back to that undiluted old time…

Please help take me back to that undiluted old time gospel