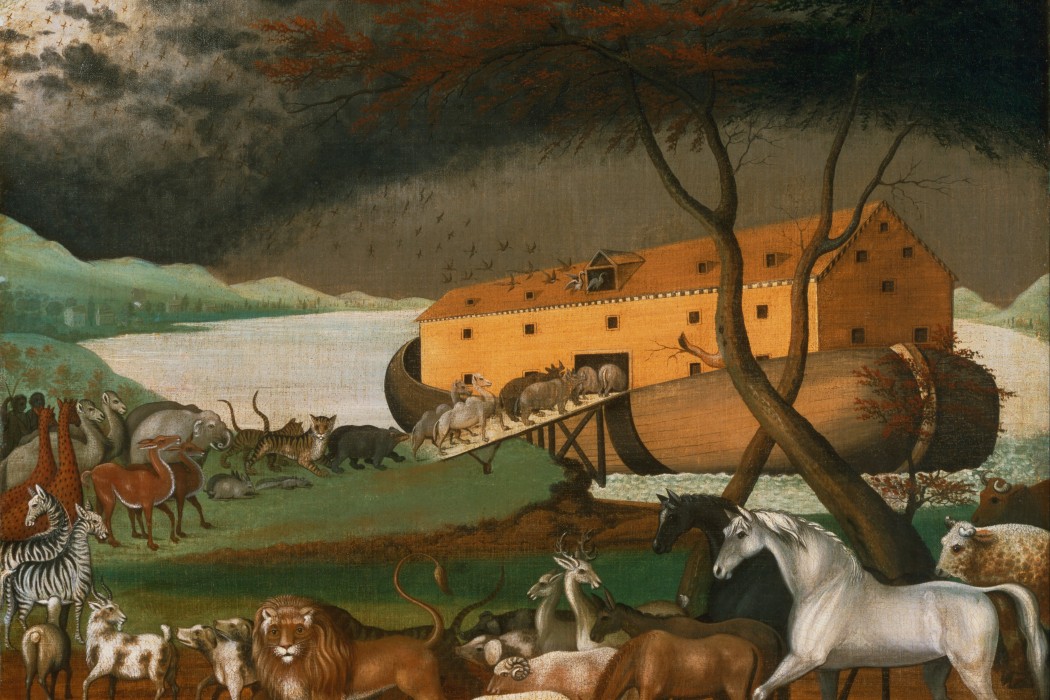 Here is something to spark your thinking.

EVIDENCE OF A FLOOD:

http://andnowyouknowmore.blogspot.com Mr. Trefil starts his paper by quoting from the Genesis account,

followed by the following statement. “Scholars have known for a long time that the Bible isn’t the only place this story is found – in fact, the biblical story is similar to a much older Mesopotamian flood story in the epic of Gilgamesh. “ Trelif goes to great length to explain his theory of how the water covered the earth. Two geologists William Ryan and Walter Pitman, of the Columbia University’s Lamont-Doherty Earth Observatory, explains it this way “ as the world warmed, glaciers retreated and melt water from the European

FacebookTwitterSubscribe
Subscribe to receive all news to your email or phone: [wysija_form id="1"]
evidenceflood