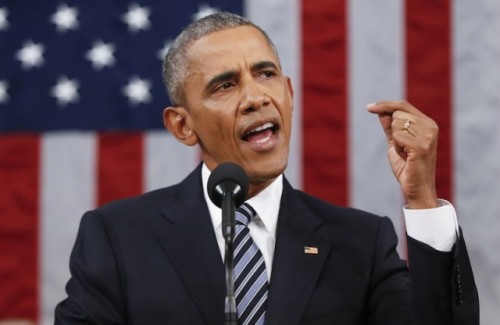 as a movement, we have historically stood for the peace of Christ and have stood against the wars of men and sin. as a movement as in Pentecostals and as disciples of Christ. we need to ask these sorts of questions.

Jim Price [02/04/2016 7:31 PM]
Not nearly as many have died under Obama as did under G.W. Bush but all presidents are sworn to protect the lives of the American people. The joint chief of staffs look at it as preventing even greater loss of life.

Ricky Grimsley [02/04/2016 7:34 PM]
I would disagree about less people dying under obama. We continued the iraq war and added syria, lebanon, libya, egypt, parts of qatar, and yemen. We have armed and funded the murdering that is going on.

FacebookTwitterSubscribe
Subscribe to receive all news to your email or phone: [wysija_form id="1"]
historicallymovementpeacestood

Prayers That Will Bring Deliverance To Your Children