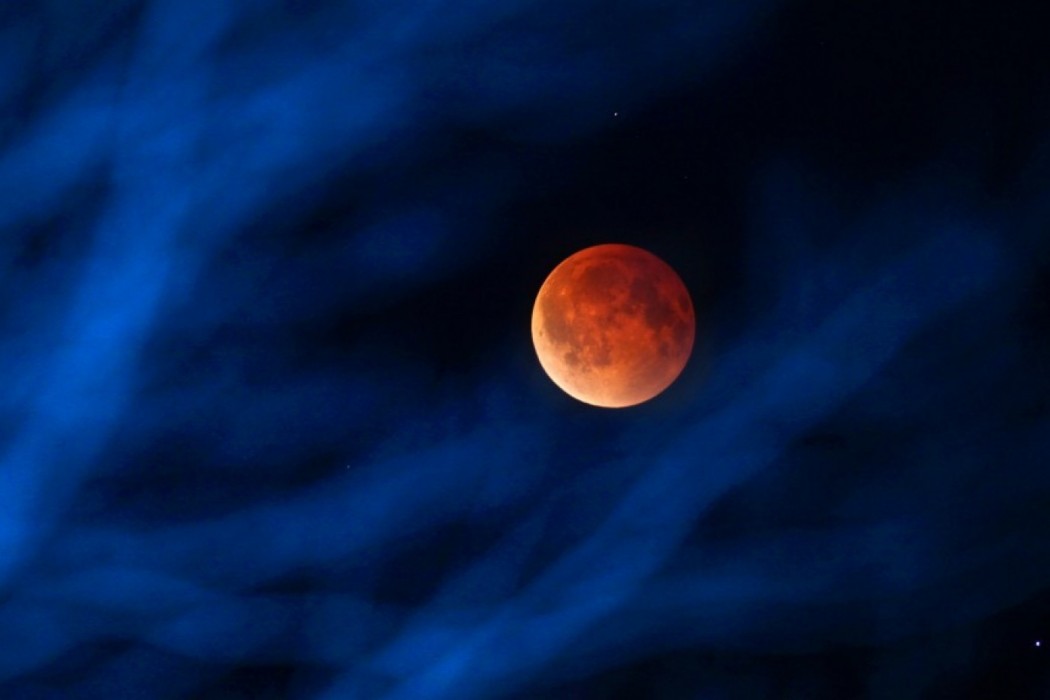 Immediately after the distress of those days “‘the sun will be darkened, and the moon will not give its light; the stars will fall from the sky, and the heavenly bodies will be shaken (Matthew 24:29)

The sinfulness of Conspiracy Theories

“The Blood, the Moon, and the Feasts” with Jentezen Franklin

MARK YOUR CALENDARS with the LAST BLOOD MOON September 24, 2015

The matter of the “Blood Moon Tetrad” has taken on a life of its own over the past year. For those who may not be aware, a full lunar eclipse is sometimes referred to as a “blood moon” because when the shadow of the earth completely blocks the sun’s direct rays, the moon takes on a reddish or red-orange color, for the same reason that sunsets are also frequently this color (due to refraction of light by the earth’s atmosphere). A blood moon tetrad is when there are four consecutive full lunar eclipses with no other intervening eclipses. And, interestingly, as they have sometimes in the past, all four full lunar eclipses fall on Jewish feast days (Passover and the Feast of Tabernacles) in the spring and fall of 2014 and 2015.

Because of this, many prophecy teachers have suggested that biblical prophetic passages referring to the sun being darkened and the moon turning to blood (eg., Joel 2:30-31) could find their fulfillment during this current blood moon tetrad (which also includes a full solar eclipse). (I have has addressed this issue extensively in another article on this website, so I won’t go into refuting this notion here.)

Suffice it to say, in The Mystery of the Shemitah, as have others, Jonathan Cahn suggests there may well be a connection between the blood moon tetrad (and solar eclipses) and the supposed Shemitah of 2014-2015. Apart from the many biblical problems with this theory, one of the greatest concerns is the practical consequence of this quasi-date-setting (which is done with the perfunctory caveats that this might not be connected with biblical end time events in order to avoid the charge of date-setting).

The immediate problem is that if people think the Rapture or the beginning of the Tribulation or the Second Coming of Christ is directly connected to these completely natural events, then they don’t have to be concerned with the idea that the Rapture could happen at any moment—which, given human nature, means that some won’t be prepared and will be caught off-guard. For those who are caught off-guard and haven’t trusted in Christ for salvation, they will enter into the Tribulation and experience the worst cataclysmic events this world has ever seen as God pours out His wrath. Then the longer term problem is that if the blood moons, solar eclipses and Shemitah pass without anything happening, how many will completely turn their back on anyone who teaches on prophecy—or turn their back on the Word of God altogether? We could well be in the last days, or even the last hours of the last days—but God’s timetable is not the same as ours, and Christ could come at any moment—before, during or after the blood moon tetrad.

The resurrection: Mark 1:5 tells of one angel at the…

The resurrection: Mark 1:5 tells of one angel at the empty tomb but in John 20:12 we read of two angels in the tomb….