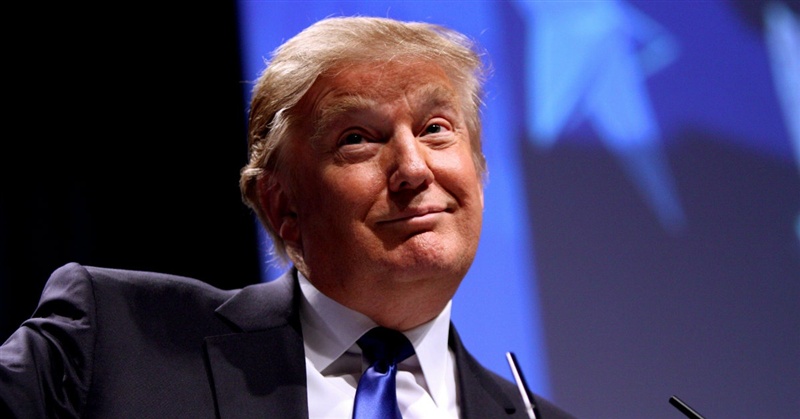 So said Ed Stedzer in his blog on Nov. 2, 2016
http://www.christianitytoday.com/edstetzer/2016/november/this-is-what-it-looks-like.html

Five years ago, white Evangelical Protestants were the most heavily Republican voting bloc in the country, and also the group most concerned about the private morality of public officials. Only 30 percent of them believed that “an elected official can behave ethically even if they have committed transgressions in their personal life.” A recent article in New York Magazine headlined with “Religious Right Now Judgement-Free, Thanks to Donald Trump.”

FacebookTwitterSubscribe
Subscribe to receive all news to your email or phone: [wysija_form id="1"]
2016cohortevangelicalmoralisticprotestantsvoters

STOCK UP on canned food for stock market crash