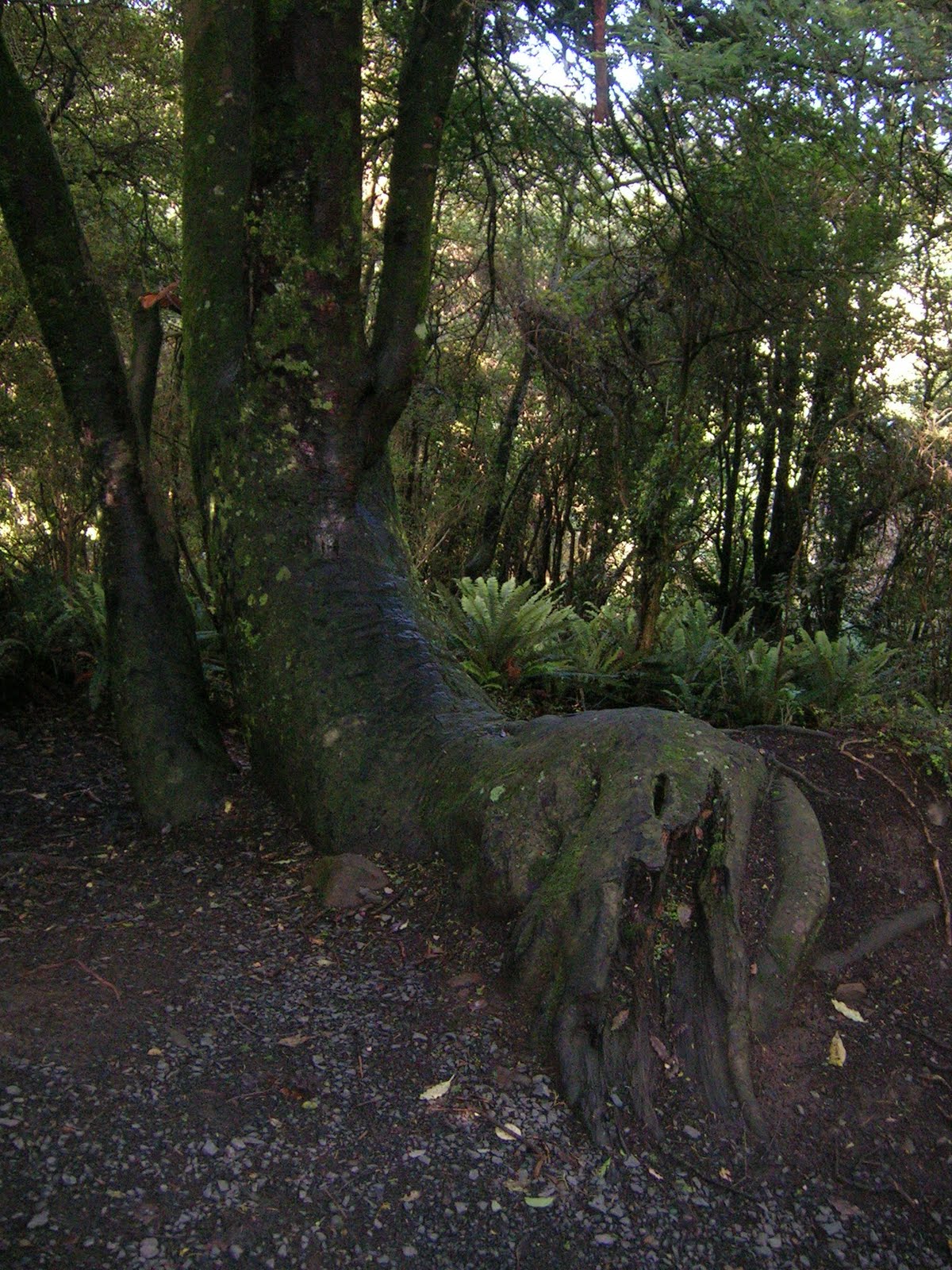 If There Had Been No Easter by Adrian Rogers
This morning would you take God’s word and turn with me to I Corinthians 15. I Corinthians 15 and we’re going to be thinking on this subject, if there had been no Easter. In just a minute I want to share with you from the word of God but before I share with you from the Bible I want to ask you a question, have you ever heard of a man named Harry… ( read more )

The Difference that Easter Makes by Ernest Easley

When it comes to Easter … there is a lot of confusion and we are partly to blame. We send mixed signals that cloud the truth. And for that reason .. when a lot of people think of Easter .. they think of a big male rabbit carrying around a basket full of colored eggs. And that in itself is confusing. For starters … rabbit’s don’t make nests nor do they lay eggs … ( read more )

It’s Not Over: An Easter Message of Hope by Jeff Lynn

It’s no secret that today we are celebrating the resurrection of Jesus Christ from the dead. Our intent today is not to try to prove it to you, because by virtue of you being here today, you have some sense of the importance of this day. This is a high and holy day for Christ-followers because the apostle Paul said that if Jesus wasn’t raised from the dead and brought… ( read more )

Because He Lives by Ken Trivette
Easter Sunday is a special day for me for it was on an Easter Sunday in 1972 that I was saved. The day that we celebrate the fact that Jesus “rose again” is the day I was “born again.” A number of years ago (1910), Mordecai Ham was preaching in Gonzales, Texas. The popular hymn, “Saved, Saved!” was born during the meeting. Large crowds attended the… ( read more )

Empty At Easter by Jerry Watts
Christ is Risen! What a message! Easter is Resurrection Day! Can you imagine what that first day was like? As the buzz of excitement filled the air, it was obvious that something unusual had taken place, yet no one seem to have a handle on it. There was a flurry of activity from the very people who were too afraid to be seen or heard after the violent… ( read more )

The Passion of the Christ (7 of 7) by Stan Coffey
Today I have come to the last in the series of messages on the Passion of the Christ. The word passion means suffering, which is one of the meanings of the word. This movie has stirred so much controversy; it is all the media has talked about for several weeks. Many thought that it would be a flop because it was a religious movie. The liberal crowd and… ( read more )

The Empty Tomb (1 of 5) by Jonathan McLeod
If the Gospel of John had been an ordinary biography, there would be no chapter 20! Jesus had been crucified on Friday (or Thursday, as some believe). His body was in the tomb until the resurrection, which certainly took place before dawn on Sunday morning. The Gospels tell us that a group of women walked to the tomb from Jerusalem bearing… ( read more )

Prepositions of the Cross by Rex Yancey
Ray Frank Robbins said the cross represents the saddest and gladdest day in history. It answers two questions for us. How far will man go in his rejection of God? The answer is he will go all the way. Even to the point of nailing the perfect Son of God to a Roman cross. However, the cross also represents the gladdest day in history and answers another… ( read more )