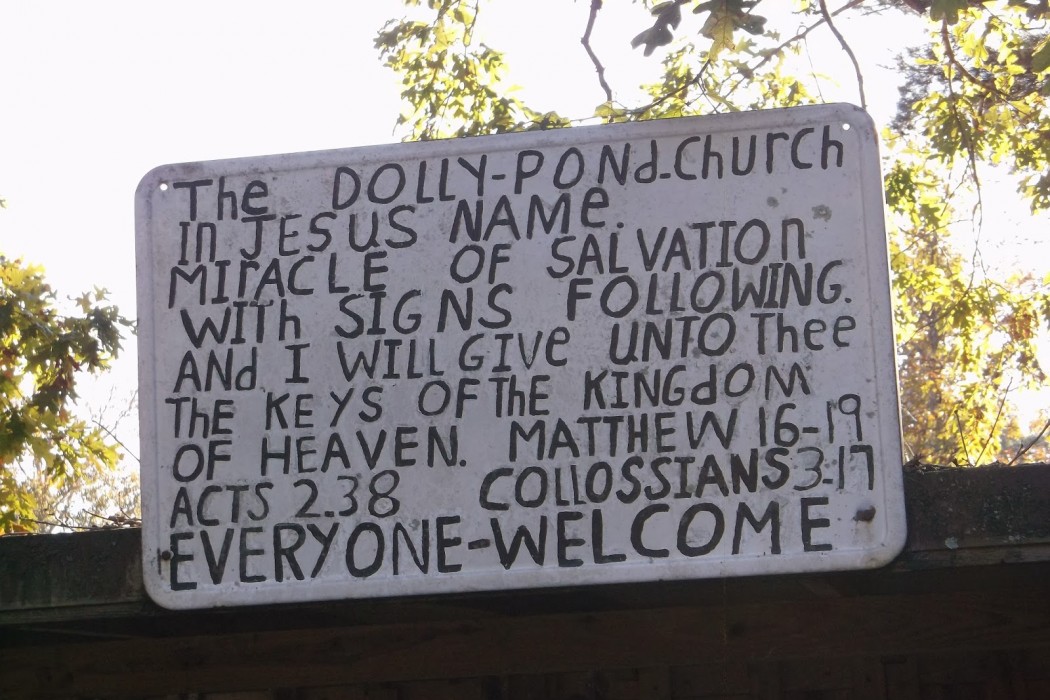 Recent visit to the Society of Pentecostal Studies in Cleveland sparked an old conversation about the history of handlers at the Dolly Pond Church of God with Signs Following .

Reports from not so distant past that the church is demolished, sold, destroyed or otherwise proved to be untrue. A personal visit in the area of several of our members confirms the truth that most of the handler’s compound at Dolly Pond is still intact, though hidden from the street view.

Others have noticed the same as well. A recent haunting houses blogger confirms the existence of the church and its current state. Pictures proved to be virtually the same as the current site. 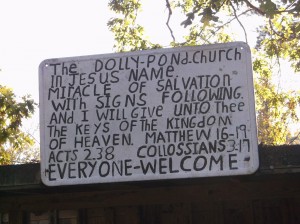 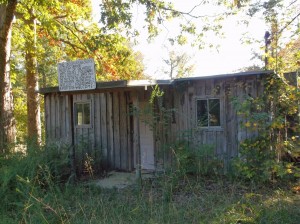 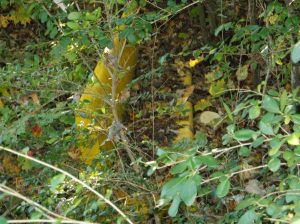 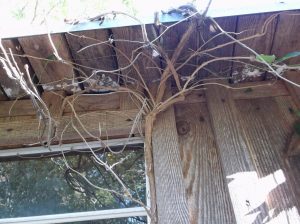 Early believers felt that successful handling (which they identify as “victory”) was due to the protective power of the anointing of the Holy Ghost.  It asserts that Hensley initiated the practice in the Church of God in Cleveland Tennessee. As bites became more common, the Church of God gradually minimized the practice while renegade churches in the Appalachian Mountain regions continued to defend the practice. Handlers in Dolly Pond Church of God with Signs Following headed a resurgence handling in Grasshopper Valley, Tennessee in the 1940’s. Williamson and Hood (2004) have documented using data from the Church of God’s own archives not only did they endorse the practice but it contributed to their early rapid growth.