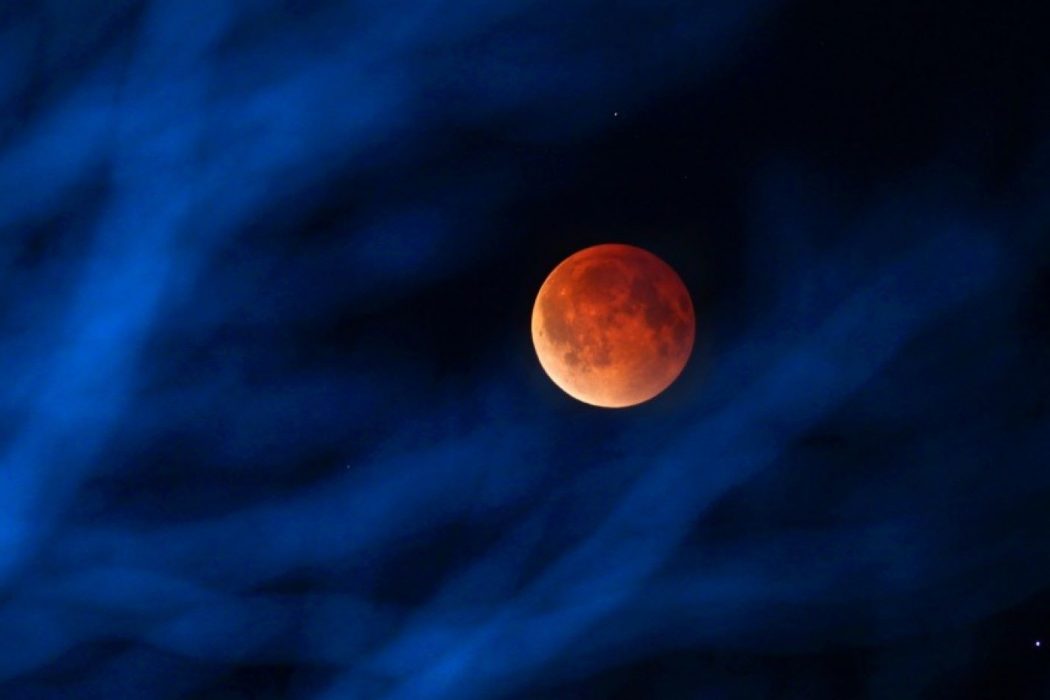 Actually, it won’t be a star, but the so-called “great conjunction” of two planets — Jupiter and Saturn — creating something similar to what some astronomers suggest the wise men may have seen in the biblical account of the birth of Jesus.

Jupiter and Saturn align about every 20 years, according to the Virginian-Pilot, but not always in December, and they don’t always come so close to one another. Though they still will be hundreds of millions of miles apart, it’s the closest the two planets have come in more than 800 years.

To those of us on Earth, that’s close enough that they’ll appear as one bright star of wonder, perhaps even one worth singing about.

“You’d have to go all the way back to just before dawn on March 4, 1226, to see a closer alignment between these objects visible in the night sky,” Rice University astronomer Patrick Hartigan said in a statement.

Going back even farther, astronomers have floated the idea that a similar conjunction of planets could be a scientific explanation for the star of Bethlehem in the Christmas story.

According to the Gospel of Matthew, Magi, or wise men, came to Jerusalem after Jesus’ birth, asking, “Where is the one who has been born king of the Jews? We saw his star when it rose and have come to worship him.”

After consulting the chief priests and teachers of the law, the sitting king pointed the Magi to Bethlehem, according to the words of the prophets: “But you, Bethlehem, in the land of Judah, are by no means least among the rulers of Judah; for out of you will come a ruler who will shepherd my people Israel.”

There, they found the child Jesus with his mother Mary, the star resting over their house.

“What was the Star of Bethlehem?” is one of the questions the Vatican Observatory always is asked around Christmastime, write Vatican astronomers Brother Guy Consolmagno and the Rev. Paul Mueller in their 2014 book Would You Baptize an Extraterrestrial?

“Nowadays most attempts at giving a possible scientific explanation for the Star of Bethlehem involve looking for interesting or unusual conjunctions of the planets,” Consolmagno writes.

It’s possible that what the wise men saw was the conjunction of Jupiter and Venus on June 17, 2 BCE, according to John Mosely, program supervisor for the Griffith Observatory in Los Angeles.

“In any case, knowing that a truly interesting astronomical event occurred around the time of the Nativity can add to our sense of wonder during the traditional Christmas season,” Mosely writes in his 1987 book, The Christmas Star.

The event may well be greeted with joy, even for many who don’t believe in the Christmas story: It comes on the winter solstice, the longest night of the year, after which nights grow shorter and daylight begins to return in the Northern Hemisphere.

FacebookTwitterSubscribe
Subscribe to receive all news to your email or phone: [wysija_form id="1"]
alignmentchristmasplanetaryseestarthetheologyYou

What is the Higher Christian Life?

This video can be of great interest to every Christian to enhance your personal spiritual life, to press on for more and go higher…