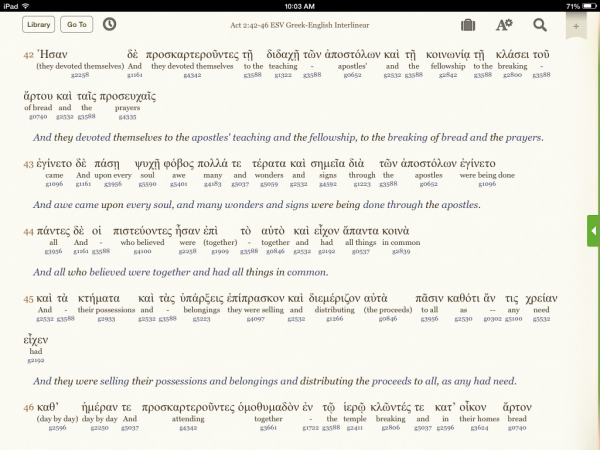 Today we look at the New Testament:

DIVISIONS OF THE NEW TESTAMENT

Critic accuses us of using non-original text. However they have no problem with accepting the writing of the ancient Greek writers.

FacebookTwitterSubscribe
Subscribe to receive all news to your email or phone: [wysija_form id="1"]
divisionstestament

Reveals the “scarlet harlot” known as Babylon, depicted in Revelation…

Her days are numbered…🔥 I gave her time to repent, but she does not want to turn away from her immorality. Revelation 2:21 Reveals…