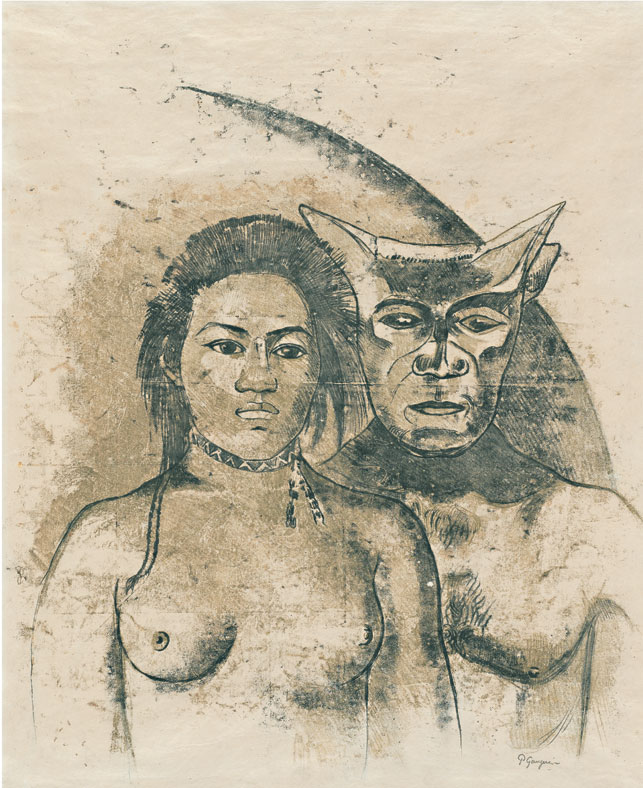 SINCE DEMONIC SPIRITS CONTINUE TO EXIST FROM GENERATION TO GENENRATION, and is it possible ancient demons that possessed people in Biblical times can possess individuals today? If so, could this explain the actions of certain political leaders in America and in Europe? Christ taught that when an unclean spirit departs from a person, it will seek to return with seven other spirits more wicked than itself. When New Age leaders “channel” ancient spirits, (they assume it is the spirit of the dead from the past but it is a familiar spirit), the spirit often reveals how it once controlled a world leader or a known historic personality from the past. This is how those channelling these spirits reveal information, that when researched, proves to be correct, as the familiar spirit is “familiar” with people, places and events from hundreds of thousands of years ago. Hitler had the same type of demon that once possesed Nero, motivating him to torture and slaughter thousands just as Nero did. Both Hitler and Nero committed suicide.
Today, there is a clash, (a spiritual war) similar to the biblical clash between Elijah (who was bold, outspoken, and stood alone against and entire nation of false prophets) and a woman queen named Jezebel, who was cutting off the heads of anyone who resisted her manipulation and control, including threatening to cut off the head of Elijah.

The reason I am expressing this thought, is Jezebel was so wicked in her heart, and posessed by a spirit that hated anyone who sought the true God and spoke against her evils, and her husband was under the spell of a “lying spirit” (see 2 Chron. 18). The Bible says she lived in an “ivory house” after her husband died, and was living there at the time when she was eventually “thrown down” by her own serurity team (read 2 Kings). She was always after someones “head,” and controlled even some alleged prophets of God through intimidation and manipulation.

Months in an interview, a “female candidate” was given all of the questions in advance, but the interviewer shocked her by asking a personal question that questioned her character that was a question not on the list. When the interview concluded, those in the (very liberal) television studio reported this week (that she went “crazy,” screaming as she walked away,and demanded her assistant to get the owner of the network on the phone and was screaming back to the man who conducted the interview, “I will get you fired and I will have your head!” This phrase, “I will have your head,” has been stated to individuals who crossed her on several occasions. Since evil spirits canot die, it is possible that the same spirit in ancient Jezebel is emerging now, repossessing or controlling the mind and spirit of another woman in this generation. I would suggest America’s battle is not POLICIAL but is actually SPIRITUAL and requires an Elijah type of anointing (not an Elijah – but an anointing) to contront and stand against the type of spirit emerging again in the last days. PRAYER was a key in Elijah’s confrontation with the false prophets on Mount Carmel, and prayer (not just talk) is the key today. In the Bible Jezebel was so evil she had a man killed (Nabaoth) just so she and her husband could own his land! If the spirit of Jezebel rises, ALL TRUE CHRISTIANS must be prepared to come under attack, and yes that includes the black and hispanic ministries in America; all who would take a stand for righteousness. Don’t take this lightly or as some joke. In the past this same female came against two known ministries, using government agencies to harass them for months and one minister for three years. Later both were told by a whistleblower that it was a “hack” job from a woman in the White House. For those who criticize me for these brief prophetic type of commentaries, may I remind you that God warned that if a watchmen saw trouble coming and did not warn the nation, he would be accountable to God. In the spirit I can hear the horses of Ahab rumbling across the nation, but in the Bible, Elijah outran him! Perhaps that pattern will unfold soon.” But I can also hear the sound of rain, indicating the Spirit of God will still be poured out despite any opposition!!

FacebookTwitterSubscribe
Subscribe to receive all news to your email or phone: [wysija_form id="1"]
demonicexistgenenrationgenerationspirits

“The Entitlement Cure” by John Townsend