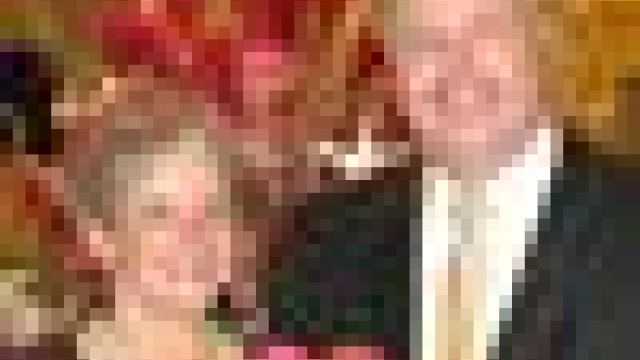 “There were about as many white congregations as African American congregations in the Church of God in Christ during the first few years following the Azusa Street Revival. Yet in 1914, many white Church of God in Christ ministers left and joined with other white ministers to form the Assemblies of God denomination. The Pentecostal Assemblies of the World was a multiracial denomination from 1919 to 1924. In the years from 1924 to 1937 many whites departed, leaving it a predominantly African American denomination. Most of these multiracial denominations had racially separate congregations. The Assemblies of God experienced another racial split in the 1920s when many Hispanic congregations left and started their own denomination – Asamblea de Iglesias Cristianos. The reason stated by their leader, Francisco Olazabal, was “because the `gringos’ had control” (page 59 in “United by Faith” by DeYoung et al 2003)

Is this a true and credible statement?

Terry Wiles [12/18/2015 1:05 PM]
Partially. They originally used the same 501c3 which the Church of God in Christ had and would have stayed together longer had the news media created racial division in the region of LA where Azuza street revival broke out. The leaders agreed to separate for the purposes of the gospel. However, there soon arose a great division over race that still exists today

Part of it is around worship style preferences.

John Hamilton Love [12/19/2015 4:27 AM]
True, but we’ve got to remenber, trying to please everyone’s preference in music leads to following man’s good ideas instead of God designed plans. Political correctness is destroying our Country now.
Following good ideas birth Ishmael in the church, and they leads to foolishness like the Muslim ideals.
It is following God ‘s one man plan that truly brings us together, not all those “good ideas.” That really just causes division.

FASTING FACEBOOK I decided to fast from Facebook. Not a whole week of course. Just a few days for starters. It was a…