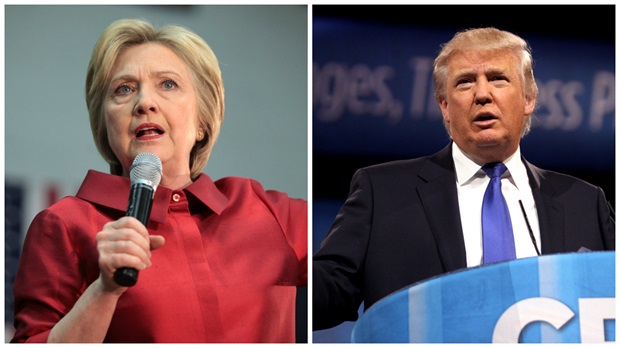 “White evangelicals said they mean their vote as opposition to Hillary Clinton, not as an endorsement of Trump.” FacebookTwitterSubscribe
Subscribe to receive all news to your email or phone: [wysija_form id="1"]
christianityevangelicalstodaytrumpvote

You may be unknowingly supporting slavery eating shrimp