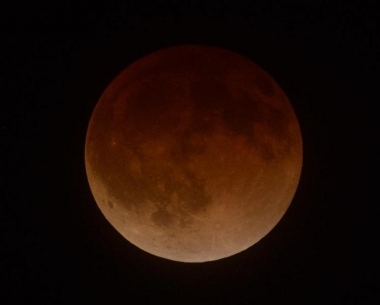 BEIJING — China’s burgeoning space program achieved a first on Thursday: a landing on the so-called dark side of the moon that brings the country closer to its goal of becoming a space power. Three nations — the United States, the former Soviet Union and more recently China — have sent spacecraft to the near side of the moon, which faces Earth, but this landing is the first-ever on the far side. The China National Space Administration said the 10:26 a.m. touchdown of the Chang’e 4 craft has “opened up a new chapter in human lunar exploration.”

What is your interpretive reading 1 Corinthians 3:1-23? Please Highlighting key insights on ministry leadership by Timothy Carter John Kissinger [08/17/2015 7:48 PM] Does it explain that…